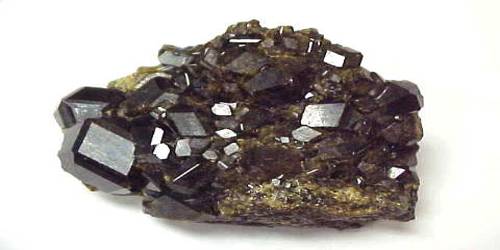 Andradite is a species of the garnet group. It is a nesosilicate, with formula Ca3Fe2Si3O12. It is a member of the Garnet group, and although not as well-known as other Garnets such as Almandine or Pyrope, it is still fairly abundant and can produce fine Garnet gemstones.

It was first described in 1868 as an occurrence in Drammen, Buskerud, Norway.

Andradite is named in honor of José Bonifácio de Andrada e Silva (1763-1838), a Brazilian mineralogist, statesman, professor, and poet, famous for his discovery of Andradite as well as several other important minerals such as Spodumene. 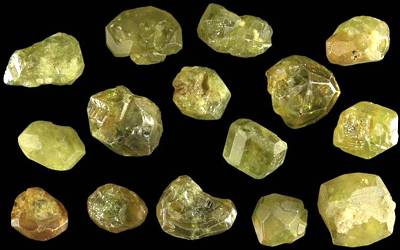 It occurs in skarns developed in contact metamorphosed impure limestones or calcic igneous rocks; in chlorite schists and serpentinites and in alkalic igneous rocks (typically titaniferous). Associated minerals include vesuvianite, chlorite, epidote, spinel, calcite, dolomite and magnetite. It is found in Italy, the Ural Mountains of Russia, Arizona, and California and in Dnipropetrovsk Oblast in Ukraine. 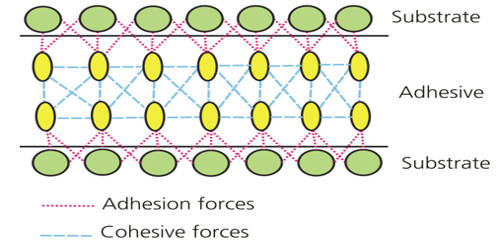 Define and Discuss on Carboxylic Acids 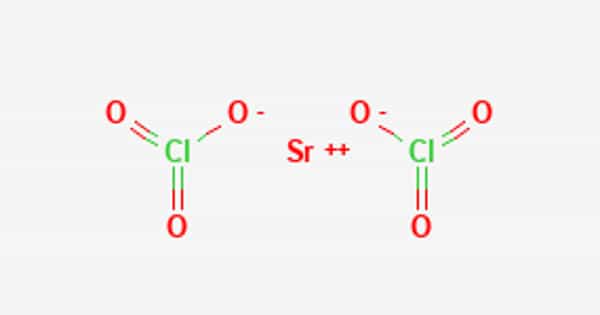