Gamma-ray bursts (GRBs) are extremely bright and energetic explosions that occur in distant galaxies. They are thought to be caused by the collapse of massive stars or the collision of neutron stars. GRBs emit a wide range of radiation, including gamma rays, which are the most energetic form of light.

The brightest explosions in the cosmos, gamma-ray bursts enable astronomers to detect powerful gamma rays for brief periods of time. Gamma-ray bursts can be categorised as short or long, with extended bursts occurring when large stars die. This is why they offer hints about how the cosmos has evolved.

Gamma-ray bursts emit gamma rays as well as radio waves, optical lights, and X-rays. The entire explosion energy can be determined by simply combining all of the emitted energy when the conversion efficiency, or ratio of explosion energy to emitted energy, is high. Measuring the released energy alone is insufficient, however, when the conversion efficiency is low or unknowable.

Now, a group of astrophysicists has achieved measuring the hidden energy of a gamma-ray burst using light polarization. The team was led by Dr. Yuji Urata from the National Central University in Taiwan and MITOS Science CO., LTD and Professor Kenji Toma from Tohoku University’s Frontier Research Institute for Interdisciplinary Sciences (FRIS).

Knowing the measurements of the progenitor star’s true masses will help in understanding the evolutionary history of the universe. The first stars in the universe could be discovered if we can detect their long gamma-ray bursts.

Details of their findings were published in the journal Nature Astronomy on December 8, 2022.

When an electromagnetic wave oscillates in only one direction, it is said to be polarized. Although stars don’t emit polarized light, they do reflect polarized light. Polarization is a common technique used to reduce glare from light sources moving in a single direction. Examples of these products include sunglasses and light shields.

Measuring the degree of polarization is referred to as polarimetry. It is more difficult to measure a celestial object’s polarimetry in astrophysical investigations than its brightness. But it offers valuable information on the physical conditions of objects.

The team looked at a gamma-ray burst which occurred on December 21, 2019 (GRB191221B). Using the Very Large Telescope of the European Southern Observatory and Atacama Large Millimeter/submillimeter Array some of the world’s most advanced optical and radio telescopes they calculated the polarimetry of fast-fading emissions from GRB191221B. The optical and radio polarizations were then successfully measured at the same time, and it was discovered that the radio polarization degree was much lower than the optical one.

“This difference in polarization at the two wavelengths reveals detailed physical conditions of the gamma-ray burst’s emission region,” said Toma. “In particular, it allowed us to measure the previously unmeasurable hidden energy.”

The scientists discovered that the overall energy was around 3.5 times larger than anticipated after accounting for the hidden energy.

Being able to measure this quantity has significant implications for calculating the masses of stars since the explosion energy represents the gravitational energy of the progenitor star.

“Knowing the measurements of the progenitor star’s true masses will help in understanding the evolutionary history of the universe,” added Toma. “The first stars in the universe could be discovered if we can detect their long gamma-ray bursts.” 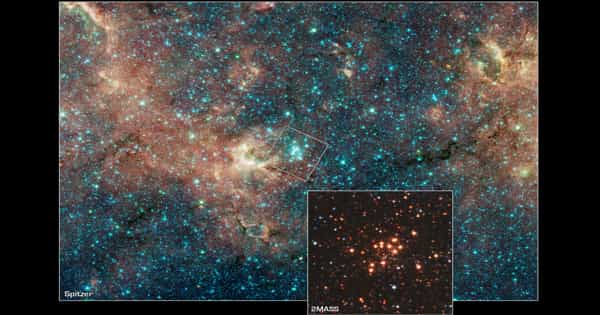 RSGC1-F01 – a Red Supergiant Star in the Scutum Constellation 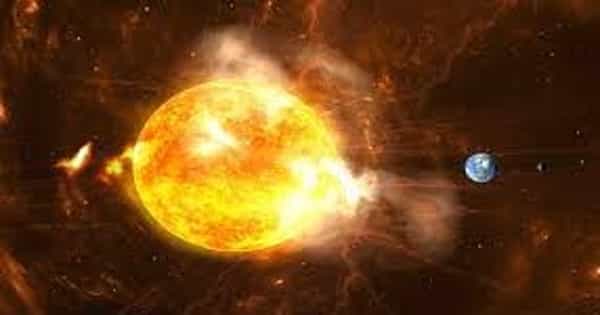 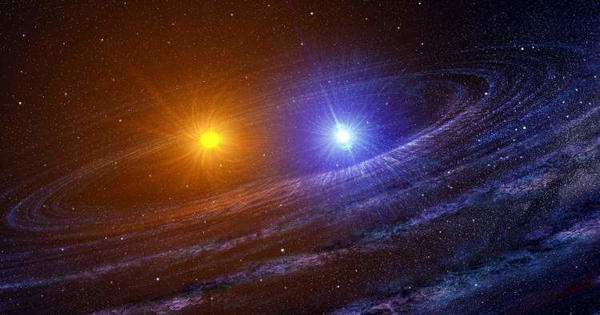