A battery electrolyte is a solution found within batteries. It can be a liquid or a paste-like substance, depending on the type of battery. The electrolyte, however, serves the same function regardless of battery type: it transports positively charged ions between the cathode and anode terminals.

Scientists lay out the terrain in their search for electrolytes that could enable revolutionary battery chemistries. A battery is designed in three stages. You’ll need a positive electrode, a negative electrode, and, most importantly, an electrolyte that works with both electrodes.

An electrolyte is a battery component that transports ions (charge-carrying particles) between the battery’s two electrodes, allowing the battery to charge and discharge. Electrolyte chemistry is relatively well-defined for today’s lithium-ion batteries. However, the question of electrolyte design for future generations of batteries being developed around the world, including at the US Department of Energy’s (DOE) Argonne National Laboratory, remains open.

While we are locked into a specific concept for electrolytes that will work with today’s commercial batteries, the design, and development of different electrolytes will be critical for beyond-lithium-ion batteries.

“While we are locked into a specific concept for electrolytes that will work with today’s commercial batteries, the design, and development of different electrolytes will be critical for beyond-lithium-ion batteries,” said Shirley Meng, chief scientist at the Argonne Collaborative Center for Energy Storage Science (ACCESS) and professor of molecular engineering at the University of Chicago’s Pritzker School of Molecular Engineering. “Electrolyte development is one key to making these cheaper, longer-lasting, and more powerful batteries a reality, and taking one major step toward continuing to decarbonize our economy.”

Meng and colleagues presented their vision for electrolyte design in future generations of batteries in a new paper published in Science. According to Meng, even minor deviations from today’s batteries will necessitate a rethinking of electrolyte design. If scientists can figure out how to rejigger the electrolyte, switching from a nickel-containing oxide to a sulfur-based material as the main constituent of a lithium-ion battery’s positive electrode could yield significant performance benefits and cost savings, she said.

Scientists will need to pay close attention to the electrolyte in other non-lithium-ion battery chemistries, such as rechargeable sodium-ion or lithium-oxygen.

One major factor that scientists are considering in the development of new electrolytes is how they tend to form an intermediary layer called interphase, which harnesses the reactivity of the electrodes. “Interphases are critical to the operation of a battery because they control how selective ions flow into and out of the electrodes,” Meng explained. “Interphases act as a gate to the rest of the battery; if your gate fails, the selective transport fails.”

The near-term goal, according to the team, is to design electrolytes with the right chemical and electrochemical properties to enable the optimal formation of interphases at both the battery’s positive and negative electrodes. Ultimately, however, researchers believe that they may be able to develop a group of solid electrolytes that would be stable at extreme (both high and low) temperatures and enable batteries with high energy to have much longer lifetimes.

“A solid-state electrolyte for an all-solid battery will be a game changer,” said Venkat Srinivasan, director of ACCESS, deputy director of the Joint Center for Energy Storage Research, and co-author on the paper. “The key to a solid-state battery is a metal anode, but its performance is currently limited by the formation of needle-like structures called dendrites that can short out the battery. By finding a solid electrolyte that prevents or inhibits dendrite formation, we may be able to realize the benefits of some really exciting battery chemistries.”

To accelerate their search for electrolyte breakthroughs, scientists have used advanced characterization and artificial intelligence (AI) to search digitally through many more potential candidates, accelerating what had previously been a slow and laborious laboratory synthesis process. “High-performance computing and artificial intelligence are enabling us to identify the best descriptors and characteristics that will allow the tailored design of various electrolytes for specific uses,” Meng explained. “Rather than looking at a few dozen electrolyte possibilities in the lab each year, we’re looking at thousands with the help of computation.”

“There are billions of possible combinations of components — salts, solvents, and additives — that we can play with in electrolytes,” Srinivasan explained. “To make that number more manageable, we’re starting to harness the power of AI, machine learning, and automated laboratories.”

Srinivasan’s referenced automated laboratories will include a robot-driven experimental regime. In this manner, machines can perform unaided increasingly finely tuned and calibrated experiments to eventually determine which combination of components will form the perfect electrolyte. “As machines can work around the clock and reduce the potential for human error, automated discovery can dramatically increase the power of our research,” he said. 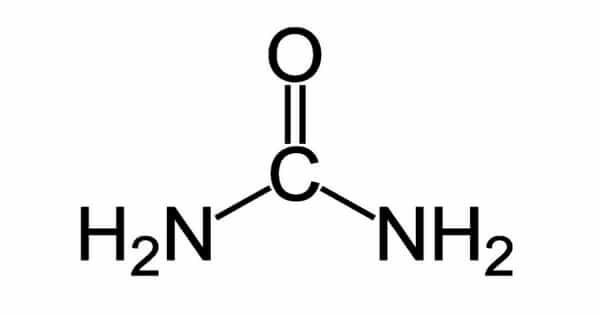 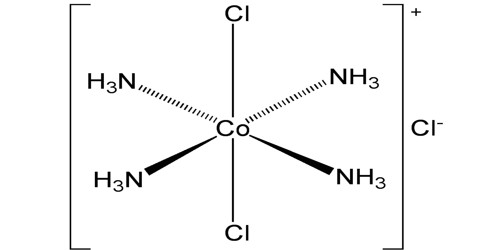