Sodium peroxide has the formula Na2O2 and is an inorganic compound. It has the appearance of a yellow-white to yellow granular solid. This yellowish solid is the result of sodium being ignited in an oxygen-rich environment. It’s a solid foundation. When this compound is mixed with any combustible material, it easily ignites due to heat, moisture contact, or friction.

Sodium peroxide is a pale yellow solid, stable at ambient temperature, and hygroscopic. On heating, it starts to liberate oxygen at about 300 °C and decomposes rapidly above its melting point of 460 °C.

The hexagonal symmetry of sodium peroxide crystallizes. At 512°C, the hexagonal form undergoes a phase transition into an unknown symmetry. With additional heating above the boiling point of 657°C, the compound decomposes to Na2O, releasing O2.

The octahydrate is produced by treating sodium hydroxide with hydrogen peroxide. Sodium peroxide can be prepared on a large scale by the reaction of metallic sodium with oxygen at 130–200 °C, a process that generates sodium oxide, which in a separate stage absorbs oxygen:

Sodium peroxide is used as an oxidizing agent and as an oxygen source by reacting with carbon dioxide to produce oxygen and sodium carbonate; it is thus especially useful in scuba gear, submarines, and other similar applications. 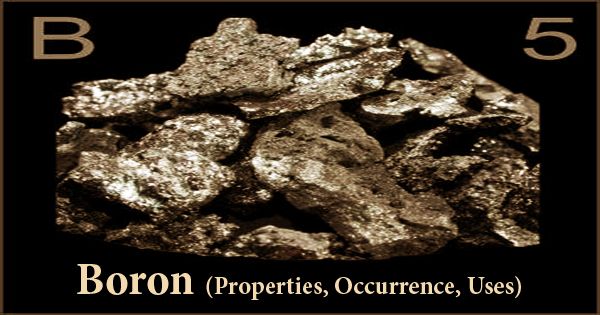 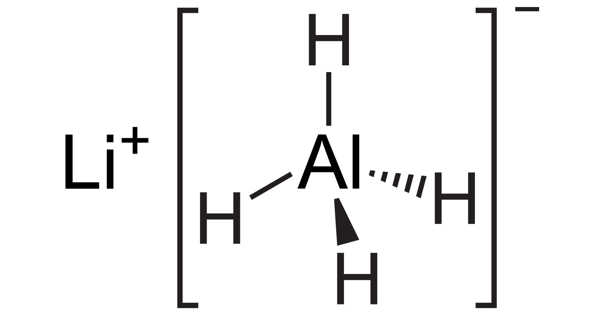 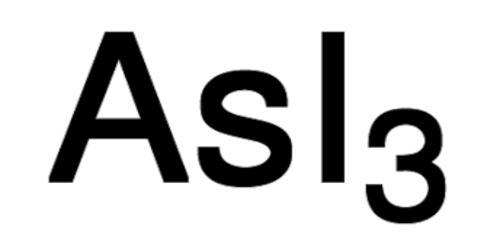 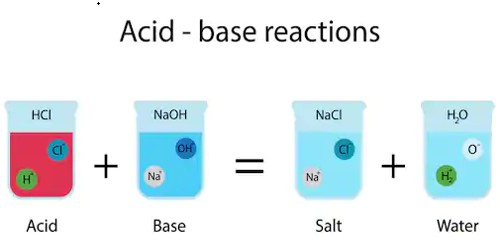