A catalyst is a substance that accelerates or reduces the temperature or pressure required to initiate a chemical reaction without being consumed in the process. Catalysis is the process of facilitating a reaction by adding a catalyst.

The bonds between the atoms in molecules are broken, rearranged, and rebuilt during a chemical reaction, recombining the atoms into new molecules. Catalysts improve the efficiency of this process by lowering the activation energy, which is the energy barrier that must be overcome for a chemical reaction to occur. As a result, catalysts make it easier for atoms to form and break chemical bonds, resulting in new combinations and substances.

Catalysts are crucial in the production of chemicals and the storage of energy with hydrogen. The formation of bubbles in the pores of a catalyst can be essential for its activity, according to researchers at the Helmholtz Institute Erlangen-Nürnberg for Renewable Energy (HI ERN) and Friedrich-Alexander-Universität Erlangen-Nürnberg (FAU). Their findings aid in the optimization of catalyst materials for reactions that produce gases from liquids and which will play an important role in a future green hydrogen economy.

Catalysts help to speed up chemical reactions without being consumed themselves. Many reactions in nature and industry rely on their assistance to function. Catalysts, for example, are used in approximately 80% of all chemical production processes and also play an important role in hydrogen storage technologies.

This additional factor, which significantly determines the reaction rate, was previously unknown. Until now, it was assumed that the reaction rate was determined only by the chemical surface reaction or by the transport of molecules to the active centers of the catalyst.

Most of the time, heterogeneous catalysts are used, which have a different aggregate state than the actual reaction partners. Solid, porous catalysts are especially important here because they can be easily separated from liquid or gaseous reaction products.

Researchers at HI ERN and FAU have now discovered: The productivity of this type of catalyst for gas generation reactions can be markedly increased if gas bubbles form particularly easily in the catalyst pores.

“This additional factor, which significantly determines the reaction rate, was previously unknown. Until now, it was assumed that the reaction rate was determined only by the chemical surface reaction or by the transport of molecules to the active centers of the catalyst,” explains Prof. Dr. Peter Wasserscheid, director of the Helmholtz Institute Erlangen-Nürnberg, a branch of the Jülich Research Center, and head of the Chair of Chemical Reaction Engineering at FAU.

Increasing productivity by a factor of 50

The discovery was made using a reaction that could play a key role in the transport of green hydrogen in the future. To this end, hydrogen is stored and transported bound to a liquid carrier medium in this case LOHC (“liquid organic hydrogen carrier”), and later released from it.

The technology is considered to be extremely safe and easy to handle. The faster hydrogen can be released from the carrier medium with the aid of a catalyst, the more compact and powerful that technology can be used.

The researchers at HI ERN and FAU were able to show that 50 times more hydrogen is released from the carrier medium per unit of time under the same conditions when the formation of gas bubbles in the pores of the catalyst is induced in the process.

The reason for the enormous difference: “Normally, the system produces only dissolved hydrogen during catalytic hydrogen release. Saturation then quickly sets in the liquid phase around the active centers of the catalyst,” says Peter Wasserscheid.

The bubbles in the catalyst pores, on the other hand, act like tiny pumps. They help to remove the released hydrogen. “Once a bubble has formed in a catalyst pore, the growing bubble collects the formed hydrogen. When the bubble then detaches into the surrounding liquid, the loaded hydrogen carrier flows back into the pore and the process starts all over again,” Peter Wasserscheid explains the principle.

The formation of bubbles, known as nucleation, can also be induced artificially, for example by chemically modifying the catalyst surface or by a mechanical stimulus. The findings shed new light on performance-limiting factors in heterogeneous catalysis, which are of very high relevance, especially for the green hydrogen economy of the future. 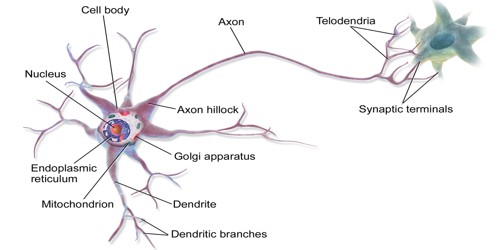 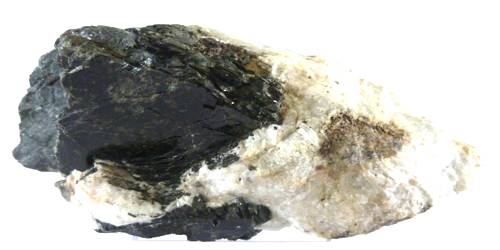 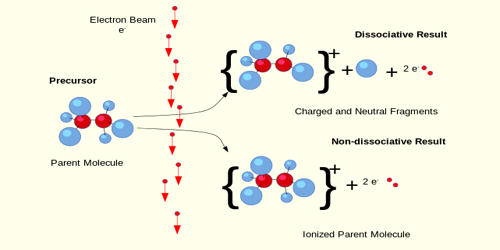