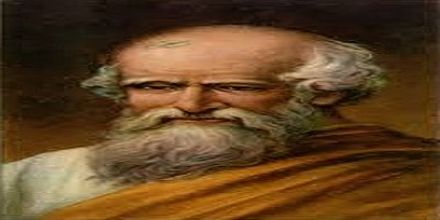 He was an Greek mathematician, physicist, engineer, inventor and astronomer.

He was a mathematician, physicist, astronomer, engineer, inventor, and weapons-designer. As we’ll see, he was a man who was both of his time and far ahead of his time. Archimedes was born in the Greek city-state of Syracuse on the island of Sicily in approximately 287 BC. His father, Phidias, was an astronomer.

He established strong foundations in the field of mathematics, physics, particularly in statics, hydrostatics and also explained the principle of the lever. In his lifetime, he made many incredible inventions such as designing innovative machines, including screw pumps, compound pulleys and siege machines. He is said to have anticipated modern calculus and analysis and derived a range of geometrical theorems, including the area of a circle, the surface area and volume of a sphere, and the area under a parabola. He applied the ‘method of exhaustion’ in calculating the area under the arc of a parabola with the summation of an endless series and gave a precise approximation of pi. He also identified the spiral that bears his name, designed formulae for the volumes of surfaces of revolution and also invented a technique for expressing extremely large numbers.

Archimedes was born into this Greek scientific culture. He must have felt the influence particularly strongly, flowing from his astronomer father. We believe his father was an astronomer because Archimedes says so in his work The Sand Reckoner. Writing about another astronomer’s estimates of the sun’s size, he says: “Pheidias, my father, said the sun was twelve times bigger.”

Archimedes spent most of his life in Syracuse. As a young man he had furthered his education in the city of Alexandria in Egypt, where Alexander the Great’s successor, Ptolemy Lagides, had built the world’s greatest library.

The Library of Alexandria, with its meeting rooms and lecture halls, had become the focal point for scholars in the ancient world.

The works of Archimedes were written in Doric Greek, the dialect of ancient Syracuse. The written work of Archimedes has not survived as well as that of Euclid, and seven of his treatises are known to have existed only through references made to them by other authors. Pappus of Alexandria mentions On Sphere-Making and another work on polyhedra, while Theon of Alexandria quotes a remark about refraction from the now-lost Catoptrica. During his lifetime, Archimedes made his work known through correspondence with the mathematicians in Alexandria. The writings of Archimedes were first collected by the Byzantine Greek architect Isidore of Miletus (c. 530 AD), while commentaries on the works of Archimedes written by Eutocius in the sixth century AD helped to bring his work a wider audience. Archimedes’ work was translated into Arabic by Thābit ibn Qurra (836–901 AD), and Latin by Gerard of Cremona (c. 1114–1187 AD). During the Renaissance, the Editio Princeps (First Edition) was published in Basel in 1544 by Johann Herwagen with the works of Archimedes in Greek and Latin. Around the year 1586 Galileo Galilei invented a hydrostatic balance for weighing metals in air and water after apparently being inspired by the work of Archimedes.

Archimedes died c. 212 BC during the Second Punic War, when Roman forces under General Marcus Claudius Marcellus captured the city of Syracuse after a two-year-long siege. According to the popular account given by Plutarch, Archimedes was contemplating a mathematical diagram when the city was captured. A Roman soldier commanded him to come and meet General Marcellus but he declined, saying that he had to finish working on the problem. The soldier was enraged by this, and killed Archimedes with his sword. Plutarch also gives a lesser-known account of the death of Archimedes which suggests that he may have been killed while attempting to surrender to a Roman soldier. According to this story, Archimedes was carrying mathematical instruments, and was killed because the soldier thought that they were valuable items. General Marcellus was reportedly angered by the death of Archimedes, as he considered him a valuable scientific asset and had ordered that he not be harmed. Marcellus called Archimedes “a geometrical Briareus”. 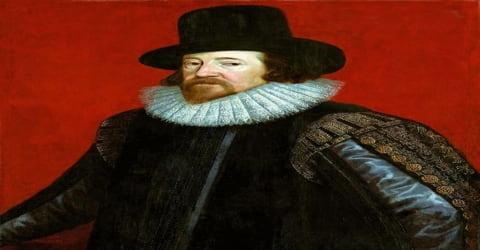 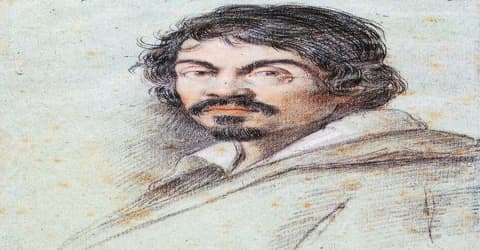