Microscopic image data is critical for developing low-power, high-speed electronic devices. However, the complex interactions in nanoscale magnetic materials are difficult to comprehend. A research team has now realized a new functional design theory known as the ‘extended Landau free energy model,’ which combines topology and AI with free energy to automate the interpretation of microscopic images. This model depicts the physical mechanism and critical location of magnetization reversal and proposes a device structure with low energy consumption.

Microscopic materials analysis is required to achieve desired performance characteristics in next-generation nanoelectronic devices, such as low power consumption and high speeds. The magnetic materials used in such devices, on the other hand, frequently exhibit incredibly complex interactions between nanostructures and magnetic domains. This, in turn, makes functional design difficult.

Traditionally, researchers have analyzed microscopic image data visually. However, this frequently results in the qualitative and highly subjective interpretation of such data. A causal analysis of the mechanisms underlying the complex interactions in nanoscale magnetic materials is lacking.

Our proposed model opens up new possibilities for the optimization of magnetic properties for material engineering. The extended method will finally allow us to clarify ‘why’ and ‘where’ the function of a material is expressed. The analysis of material functions, which used to rely on visual inspection, can now be quantified to make precise functional design possible.

In a recent breakthrough published in Scientific Reports, a team of researchers led by Prof. Masato Kotsugi from Tokyo University of Science, Japan succeeded in automating the interpretation of the microscopic image data. This was achieved using an “extended Landau free energy model” that the team developed using a combination of topology, data science, and free energy. The model could illustrate the physical mechanism as well as the critical location of the magnetic effect, and propose an optimal structure for a nano device. The model used physics-based features to draw energy landscapes in the information space, which could be applied to understand the complex interactions at the nanoscales in a wide variety of materials.

“Conventional analysis is based on a visual inspection of microscope images, and the relationships with the material function are expressed only qualitatively, which is a major bottleneck for material design. Our extended Landau free energy model enables us to identify the physical origin and location of the complex phenomena within these materials. This approach overcomes the explainability problem faced by deep learning, which, in a way, amounts to reinventing new physical laws,” Prof. Kotsugi explains. This work was supported by KAKENHI, JSPS, and the MEXT-Program for the Creation of Innovative Core Technology for Power Electronics Grant.

When designing the model, the team made use of the state-of-art technique in the fields of topology and data science to extend the Landau free energy model. This led to a model that enabled a causal analysis of the magnetization reversal in nanomagnets. The team then carried out an automated identification of the physical origin and visualization of the original magnetic domain images.

Their results indicated that the demagnetization energy near a defect gives rise to a magnetic effect, which is responsible for the “pinning phenomenon.” Further, the team could visualize the spatial concentration of energy barriers, a feat that had not been achieved until now. Finally, the team proposed a topologically inverse design of recording devices and nanostructures with low power consumption.

The model proposed in this study is expected to contribute to a wide range of applications in the development of spintronic devices, quantum information technology, and Web 3.

“Our proposed model opens up new possibilities for optimization of magnetic properties for material engineering. The extended method will finally allow us to clarify ‘why’ and ‘where’ the function of a material is expressed. The analysis of material functions, which used to rely on visual inspection, can now be quantified to make precise functional design possible,” concludes an optimistic Prof. Kotsugi. 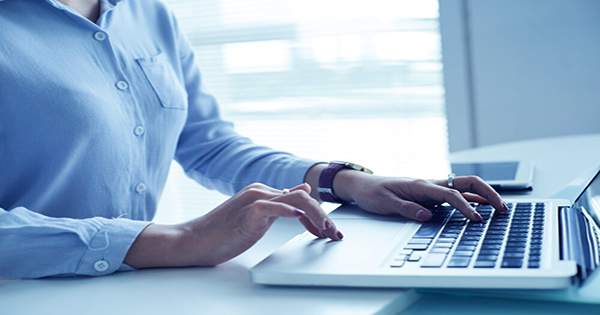 An AI-Written Play Was Performed For The First Time. It Was More NSFW Than You’d Expect 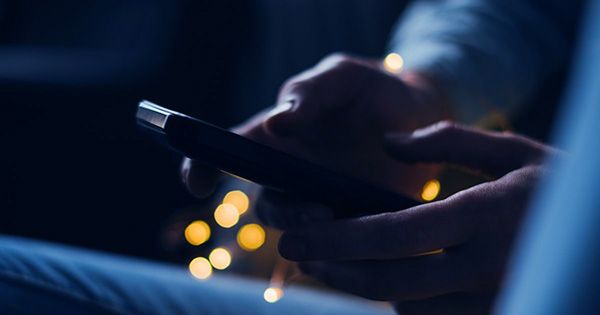 Demand Curve: how to Double Conversions on your Startup’s Homepage 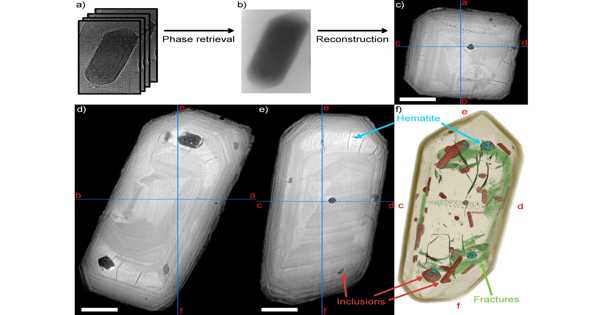 The New Technology Notably Improves the Resolution of X-ray Nanotomography