It is used in organic synthesis as a strong base. In most cases, such impurities have no effect on the reagent’s utility. In the fused state, NaNH2 conducts electricity in a manner similar to that of NaOH in a similar state. It functions as both a catalyst and a nucleophilic reagent. It has an azanide in it. NaNH2 has long been used as a strong base in organic synthesis.

Sodium amide is a white or olive green crystalline powder with an ammonia odor. It has the chemical formula NaNH2, a molecular weight of 39.01, a melting point of 210°C, and a boiling point of 400°C. It can decompose into sodium, nitrogen, and hydrogen when heated to 500~600°C. It can react violently with water, producing sodium hydroxide and emitting ammonia.

NaNH2 is a salt-like material and as such, crystallizes as an infinite polymer. The geometry of sodium is tetrahedral. In ammonia, NaNH2 forms conductive solutions, consistent with the presence of Na(NH3)6+ and NH2– ions.

High-temperature method: sodium metal is melted at 97~100°C, then slowly passes through dehydration liquid ammonia, when heated to 350~360°C, sodium amide and hydrogen can be generated, the reaction is cooled, cemented sheet, and then pulverized to obtain finished sodium amino.

In organic chemistry, sodium amide is primarily used as a strong base, frequently in liquid ammonia solution. It is the preferred reagent for ammonia drying (liquid or gaseous).

In organic chemical reactions, it can be used as a condensation accelerator. It is a raw material used in the production of vitamin A. It is also a dehydrating agent, a dehalogenating agent, an alkylating agent, and an ammoniated agent. The dissociation of NHf in liquid ammonia can be used as an initiator of anionic polymerization, yielding polyvinyl chloride ions. It’s also used to make azides, cyanide, hydrazine, and indigo.

One of the primary benefits of using sodium amide is that it primarily functions as a nucleophile. Sodium amide is a component of the highly basic mixture that induces cyclization of N-phenyl glycine in the industrial production of indigo. The reaction generates ammonia, which is typically recycled.

When disposing of escaping material, people should wear gas masks and gloves; it should be mixed with dry sand and sent to an open area; after reacting with plenty of water, it can be sent to the wastewater system. Pollution ground should also be rinsed with water; when in contact with skin or eye irritation, people should immediately wash with water; when strays into the mouth, people should immediately gargle, drink water and vinegar or 1% acetic acid, and then be sent to hospital for treatment. 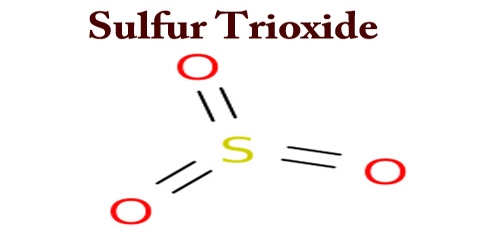 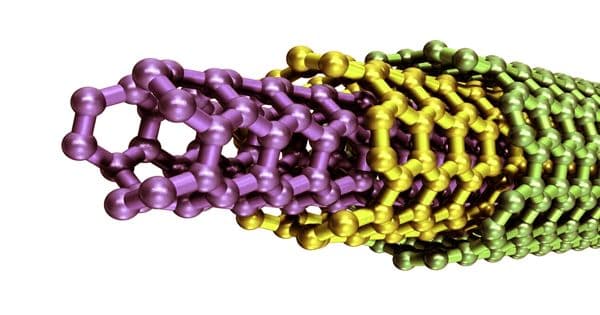 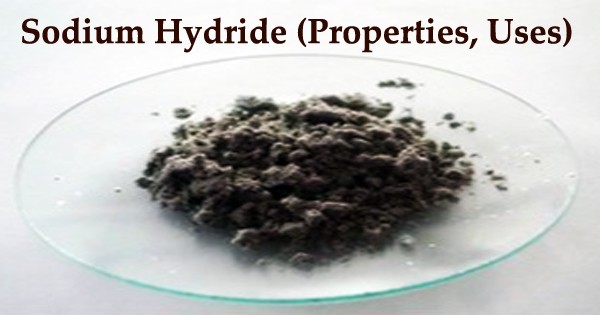 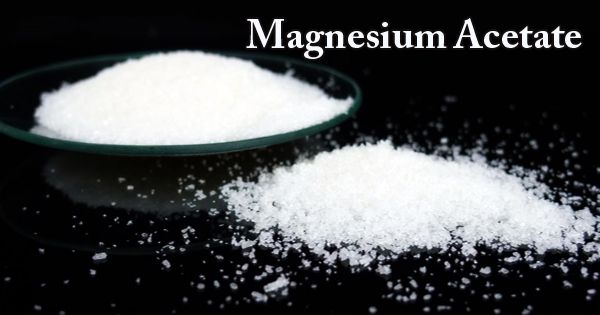