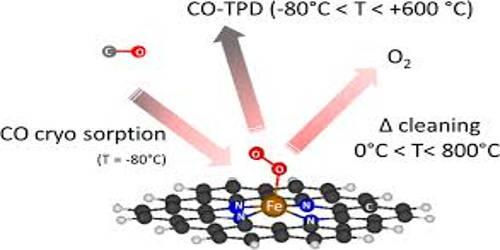 Cryo-adsorption is the adsorption of gases onto the cold surfaces of a cryopump. It is a method used for hydrogen storage where gaseous hydrogen at cryogenic temperatures (150—60 K) is physically adsorbed on porous material, mostly activated carbon. The cryogenic adsorber is specially designed to eliminate impurities in gaseous helium such as O2, and N2 which is normally difficult to remove, based on the reversible cryotrapping of impurities on an activated carbon bed. The achievable storage density is between liquid-hydrogen (LH2) storage systems and compressed-hydrogen (CGH2) storage systems. In a cryogenic adsorber, Na or Ca alumino-silicates, silica gel and active carbon are all usual absorbents used to realize cryogenic purification. It is based on physical adsorption, using different adsorbents. Cryosorption denotes the physical adsorption process under vacuum conditions and low temperatures.

Cryogenic adsorption is a usual way to remove impurity components in helium, such as water, air, hydrogen, neon, and hydrocarbons. Theses impurity components will be solidified when the temperature is under freezing point, especially in microstructures of the cryogenic heat exchangers. The intensification of argon purification from oxygen by cryo-adsorption is feasible by cooling the adsorbent in an argon medium and by dehydration under decreased temperature.

The main function of cryogenic adsorber located between an 80 K-heat exchanger and a 20 K-heat exchanger in the cold box of a closed-cycle helium refrigeration system, is to adsorb nitrogen. The utilization of adsorption processes operating at low temperatures can be interesting in the context of the production of liquefied natural gas (LNG), where they can constitute a lower energy alternative as hybrid technologies with cryogenic distillation. However, the cryosorption process is quite complex and very much determined by the actual nature of the surface (chemical, mechanical, physical), not only by its temperature, as is the case for cryocondensation. 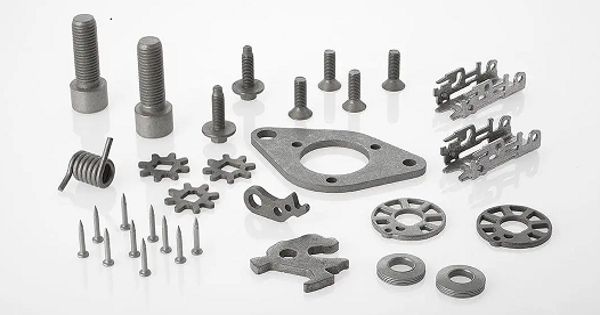 Mechanical plating – a coating to a substrate material 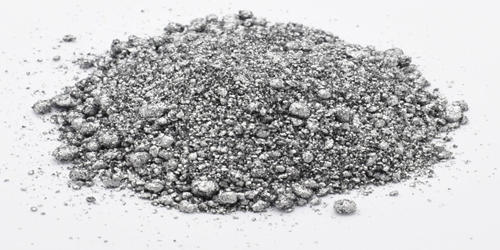