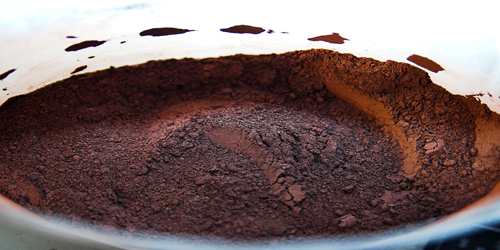 Thermite is a mixture of finely-divided metallic aluminum and ferric oxide that when ignited produces extremely high temperatures as the result of the union of the aluminum with the oxygen of the oxide: used in welding, incendiary bombs, etc. Its form of action is similar to that of other fuel-oxidizer mixtures, such as black powder. 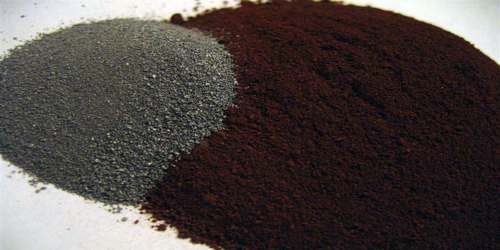 Thermite was first fabricated during 1893 by the German chemist Hans Goldschimdt while trying to create a method that would produce extremely pure metal, without using the carbon smelting process. Two years later he realized that the substance has great potential for welding applications, and patented it. Degussa, the world’s biggest welding thermite producer today, is in fact a direct descendant from Goldman’s original firm.

Production and Chemical Reactions of Thermite

Most of the thermite powders produced today is mainly a mix of iron oxide and aluminum; the aluminothermic reaction may allow the use multiple types of metal oxides. A aluminothermic reaction basically takes place when a mixture of aluminum powder and metal oxide is being ignited. During this process, the oxidizing metal, respectively aluminum reacts with the metal oxide in order to form aluminum oxide. The low temperature of the aluminum and its high reactivity determine the reaction to take place in a liquid phase, meaning that the aluminum oxidation is relatively fast and produces very high temperature, more than 2887 degrees Celsius in the case of mixtures containing iron oxide. 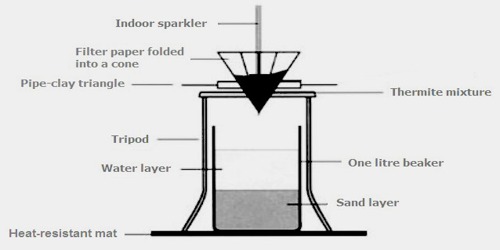 In the following example, elemental aluminium reduces the oxide of another metal, in this common example iron oxide, because aluminium forms stronger, more stable, bonds with oxygen than iron:

Thermites with nanosized particles are described by a variety of terms, such as metastable intermolecular composites, super-thermite, nano-thermite, and nanocomposite energetic materials.

The reaction is initiate with the help of magnesium strips which are easy to ignite and produce the required temperature. However, as in the case of the propane torch, which could determine the explosion of the thermite powder, the use of magnesium metal is dangerous due to the fact that magnesium is a heat conductor and could initiate the chemical prematurely. Instead, the reaction between the potassium permanganate and glycerine is used as a safer alternative.

Thermite reactions have many uses. Thermite is not an explosive; instead it operates by exposing a very small area to extremely high temperatures. It may be used for repair by the welding in-place of thick steel sections such as locomotive axle-frames where the repair can take place without removing the part from its installed location. 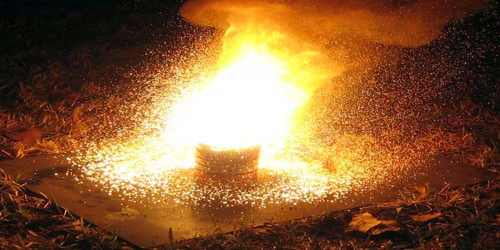 Copper thermite is used for welding together thick copper wires for the purpose of electrical connections. It is used extensively by the electrical utilities and telecommunications industries (exothermic welded connections).

Thermite is routinely used in civilian and military applications, such as welding railways or in the case of the army as hand grenades to destroy top-secret military items to prevent them from being captured by the enemy. Similar thermite substances have been used even in the famous Manhattan Project in order to obtain ultra-pure uranium to build the first nuclear weapon.