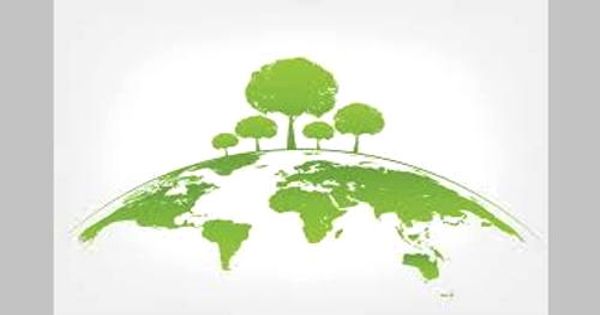 Fossil fuels account for about 70% of GHG emissions. The main challenge is to eliminate the use of coal, oil, and gas and substitute these fossil fuels with clean energy sources. About 1.4 billion people around the world rely on traditional fuels like coal and wood to meet their basic energy needs. Due to massive price drops, wind power and solar photovoltaics (PV) are increasing out-competing oil, gas, and coal through these require energy storage and extended electrical grids. This is not only harmful to the environment; it can also lead to premature deaths for millions of people, especially women and children. Mitigation measures are those actions that are taken to reduce and curb greenhouse gas emissions, while adaptation measures are based on reducing vulnerability to the effects of climate change.

Part of the mitigation strategy is to store carbon in the forest or in products or let wood and other biomass substitute major parts of fossil fuels and fossil intensive products. Mitigation or reversal of climate change may also be achieved by replacing petrol and diesel with electric vehicles, reforestation and forest preservation (a “carbon sink”), changes to agriculture practice and machinery, divestment from fossil fuel finance, democratic corporate governance reforms, changes to consumer laws, and implementing a green recovery after the COVID-19 pandemic. There is not yet the technology for removing carbon dioxide from Earth’s atmosphere or climate engineering at a safe or sufficient scale. In this situation, a major discussion takes place if climate change mitigation is more effective when leaving forests unmanaged compared to managing them for wood production. 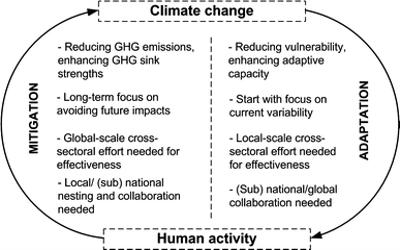 These are some of the mitigation measures that can be taken to avoid the increase of pollutant emissions:

Climate change affects virtually all natural and economic systems. Almost all countries are parties to the United Nations Framework Convention on Climate Change (UNFCCC). The ultimate objective of the UNFCCC is to stabilize atmospheric concentrations of GHGs at a level that would prevent dangerous human interference with the climate system. This interaction between climate change and biodiversity, land degradation, forests, chemicals and waste, and international waters points to the importance of recognizing climate change implications in everything we do. In 2010, Parties to the UNFCCC agreed that future global warming should be limited to below 2 °C (3.6 °F) relative to the pre-industrial level. With the Paris Agreement of 2015, this was confirmed.