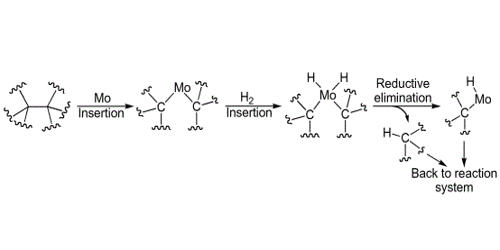 The Bergius process is a simple process for converting brown coal completely into crude oil in the presence of certain catalysts. It is a method of production of liquid hydrocarbons for use as synthetic fuel by hydrogenation of high-volatile bituminous coal at high temperature and pressure. It is a process for making hydrocarbon mixtures (for fuels) from coal by heating powdered coal mixed with tar and iron(III) oxide catalyst at 450°C under hydrogen at a pressure of about 200 atmospheres. The first commercially available liquefaction process was the Bergius process, developed in Germany as early as 1911 but brought to commercial scale during World War I. It was first developed by Friedrich Bergius in 1913. In 1931 Bergius was awarded the Nobel Prize in Chemistry for his development of high-pressure chemistry.

It is a process of hydrogenating usually powdered coal mixed with oil and a catalyst under heat and high pressure in order to obtain chiefly liquid products. This involves mixing coal in an oil recycled from a previous liquefaction run and then reacting the mixture with hydrogen under high pressures ranging from 200 to 700 atmospheres. Temperatures in the reactor are in the range of 425–480 °C (800–900 °F). The initial catalyst for brown coal has been used as molybdenum oxide in low concentration, along with sulfuric acid to partially neutralize the calcium humates in the brown coal. The use of sulfur in the reaction systems of the Bergius process has been found beneficial for increasing the efficiency of the catalyst.

The Bergius process is a method of production of liquid hydrocarbons for use as synthetic fuel by hydrogenation of high-volatile bituminous coal at high temperature and pressure. The Bergius process was extensively used by Brabag, a cartel firm of Nazi Germany. Plants that used the process were targeted for bombing during the Oil Campaign of World War II. At present, there are no plants operating the Bergius Process or its derivatives commercially. The largest demonstration plant was the 200 ton per day plant at Bottrop, Germany, operated by Ruhrkohle, which ceased operation in 1993. There are reports of the Chinese company constructing a plant with a capacity of 4 000 tons per day. It was expected to become operational in 2007, but there has been no confirmation that this was achieved.

During World War II the United States conducted secret research in converting coal to gasoline at a facility in Louisiana, Missouri. The Louisiana operation began about 1946 using captured German technology. Located along the Mississippi River, this plant was producing gasoline in commercial quantities by 1948. The Louisiana process method produced automobile gasoline at a price slightly higher than but comparable to, petroleum-based gasoline but of a higher quality. The facility was shut down in 1953 by the Eisenhower administration, allegedly after intense lobbying by the oil industry. Alternatively, iron sulfides present in the coal may have sufficient catalytic activity for the process, which was the original Bergius process. 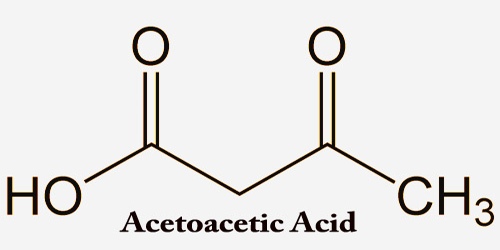 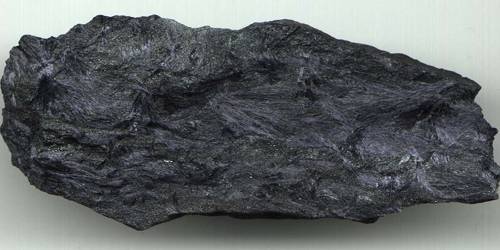 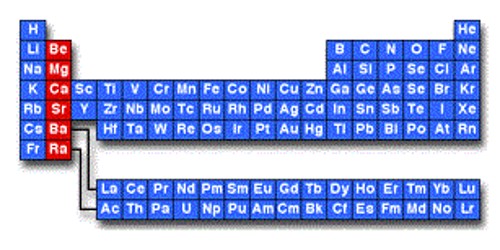