Chalcopyrite solar cells are a type of photovoltaic cell that utilizes chalcopyrite, a mineral composed of copper, iron, and sulfur, as the active material. These cells are known for their high efficiency and stability, and have been used in a variety of applications, including solar panels for buildings and vehicles. Chalcopyrite solar cells have a unique advantage in that they can be used to convert both visible and infrared light into electricity. However, it is also expensive to produce compared to other solar cell technologies.

These cells are known for their high efficiency, with some commercial CIGS cells achieving efficiencies of over 20%. However, they are also more expensive and complex to manufacture than other types of solar cells, such as silicon-based cells. Chalcopyrite cells are being actively researched and developed for use in both commercial and residential solar energy systems. They are relatively low cost to produce compared to traditional silicon-based solar cells, and also have a higher tolerance for temperature variations. They are also more flexible and lightweight making it easier to install in various applications. However, the main challenge is still to increase the efficiency and stability of the cells.

The solar cell industry is expanding at a rate of 20% per year in Europe and America. Only in the United Kingdom is the solar cell market expected to reach 4.3 billion pounds in the next five years. CuInSe2, CuGaSe2, and CuInS2 are the most promising chalcopyrite-structured semiconductors for use in the absorber layer of thin-film solar cells. Chalcopyrite-based solar cells are emerging as leading technologies for solar energy generators, outperforming thin-film devices in terms of efficiency (about 20%). One of their mysterious characteristics is their extreme tolerance to radiation. Their lifetime in space was discovered to be at least 50 times that of amorphous silicon solar cells. 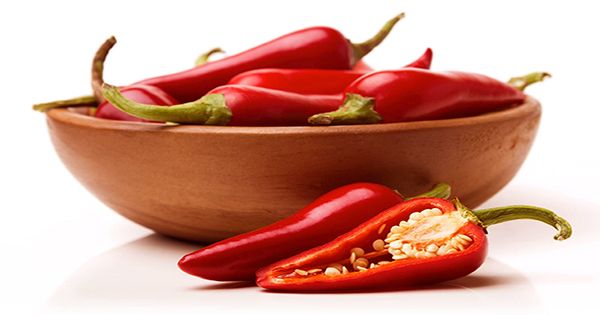 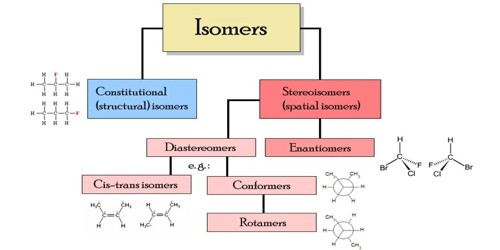 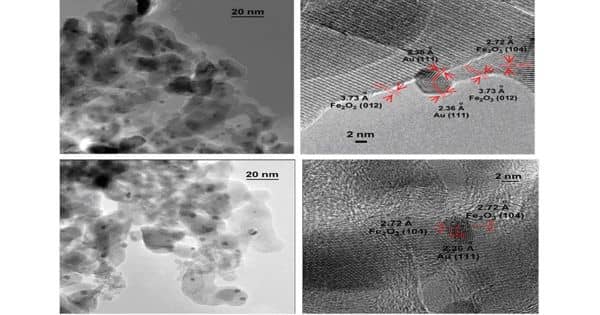 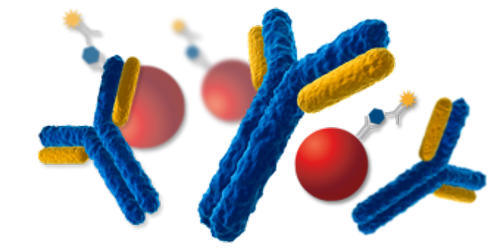