Boron trichloride, also known as BCl3, is an inorganic compound. It is a colorless gas with a strong odor. This colorless gas is used in organic synthesis as a reagent. It has a high reactivity to water. Fumes cause irritation to the eyes and mucous membranes. It is toxic and corrosive to metals and tissue. Containers may rupture violently and rocket if exposed to fire or an intense heat for an extended period of time.

Boron trichloride is used to remove oxides, nitrides, and carbides from molten aluminum, copper, magnesium, and zinc. It is used as a catalyst in chemical manufacturing, soldering fluxes, and a variety of other applications.

Boron trichloride is a colorless, acidic gas that emits fumes when exposed to moist air. It is packaged as a liquid in steel cylinders with a vapor pressure of 19.1 psia (132 kPa, abs) at 70°F (21.1°C). It produces hydrochloric and boric acid when it reacts with water or moist air.

Boron reacts with halogens to produce the trihalides. Boron trichloride, on the other hand, is manufactured industrially by direct chlorination of boron oxide and carbon at 501 °C.

The carbothermic reaction is similar to the Kroll reaction used to convert titanium dioxide to titanium tetrachloride. In the lab, BF3 reacts with AlCl3 to produce BCl3 through halogen exchange. BCl3 is a trigonal planar molecule with a bond length of 175pm, similar to the other boron trihalides.

Although the extent of -bonding has been debated, it has been proposed as a possible explanation for the short B Cl distance. Although NMR studies of mixtures of boron trihalides show the presence of mixed halides, it does not dimerize. The lack of dimerization contrasts with the proclivity of AlCl3 and GaCl3 to form dimers or polymers with 4 or 6-coordinate metal centers, respectively.

BCl3 hydrolyzes readily to give hydrochloric acid and boric acid:

The mixed aryl and alkyl boron chlorides are also of known. Phenylboron dichloride is commercially available. Such species can be prepared by the redistribution reaction of BCl3 with organotin reagents:

Boron trichloride is a precursor to the production of elemental boron. It is also used to remove nitrides, carbides, and oxides from molten metal in the refining of aluminum, magnesium, zinc, and copper alloys.

It’s been used as a soldering flux for aluminum, iron, zinc, tungsten, and monel alloys. By treating the melt with boron trichloride vapors, aluminum castings can be improved. Using BCl3, a uniform and long-lasting adhesive carbon film can be formed over a ceramic base in the production of electrical resistors.

It has been used as a source of boron in high-energy fuels and rocket propellants to increase BTU value. In semiconductor manufacturing, BCl3 is also used in plasma etching. This gas erodes metal oxides by producing volatile BOClx compounds.

BCl3 is a reagent used in the synthesis of organic compounds. It cleaves C-O bonds in ethers similarly to the corresponding bromide.

BCl3 is an aggressive reagent that, when exposed to moisture or alcohol, produces hydrogen chloride. When possible, use the dimethyl sulfide adduct (BCl3SMe2), which is solid; however, H2O will destroy the BCl3 portion while leaving dimethyl sulfide in the solution. 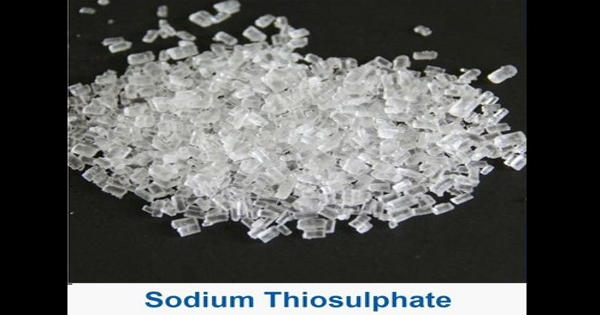 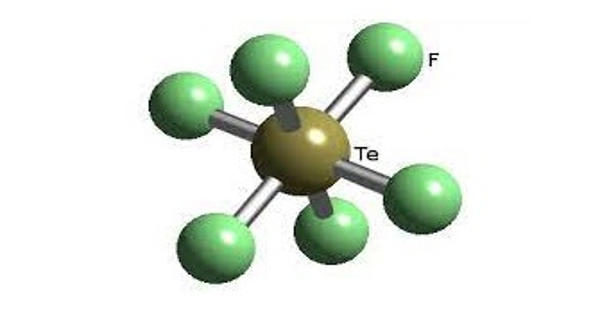