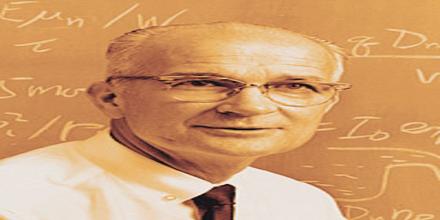 William Bradford Shockley Jr., Physicist and inventor was born February 13, 1910 Greater London, England, United Kingdom. He received his Bachelor of Science degree from Caltech in 1932. Shockley received his Ph.D. degree from MIT in 1936. He published a number of fundamental papers on solid state physics in Physical Review. In 1938, he got his first patent, “Electron Discharge Device”, on electron multipliers. He shared the 1956 Nobel Prize for Physics with Bardeem and Brattain for the invention of the transistor, now considered one of the greatest breakthroughs in technological history.

Scientists’ Use of Quantum Dots to Identify Inflammatory Cells in Fat