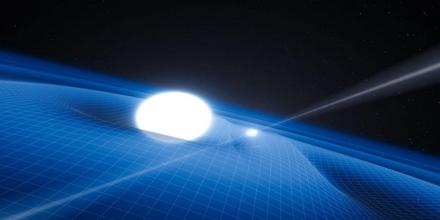 Einstein proposed three tests of his own tests of general relativity when he first published it in 1915: the precession of Mercury’s orbit, the bending of starlight near the Sun, and the gravitational redshift of light. These represented just the beginning of a long list of tests which could be performed to bolster the case for General Relativity. There are a number of other tests, from the existence of black holes to gravitational lensing. Every major prediction of general relativity that can be tested with current technology has been tested. And every one of those predictions has been proven correct.