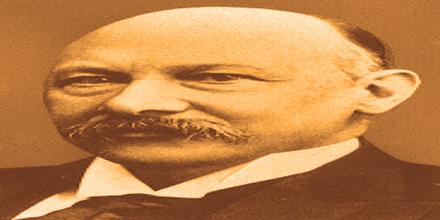 Heike Kamerlingh Onnes, Physicist and Nobel laureate was born Sept. 21, 1853, Groningen, Netherlands. In 1870, Kamerlingh Onnes attended the University of Groningen. He studied under Robert Bunsen and Gustav Kirchhoff at the University of Heidelberg from 1871 to 1873. Again at Groningen, he obtained his masters in 1878 and a doctorate in 1879. His thesis was “Nieuwe bewijzen voor de aswenteling der aarde” (tr. New proofs of the rotation of the earth). He discovered superconductivity, the almost total lack of electrical resistance in certain materials when cooled to a temperature near absolute zero. He was winner of the Nobel Prize for Physics in 1913 for his work on low-temperature physics and his production of liquid helium. 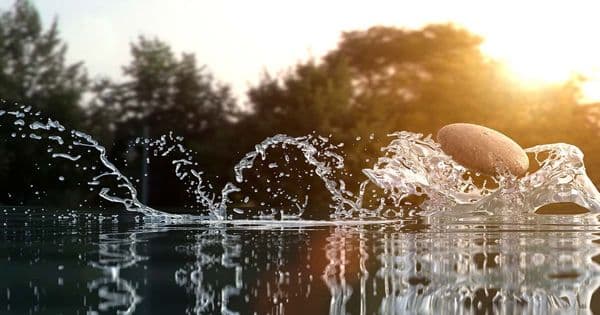