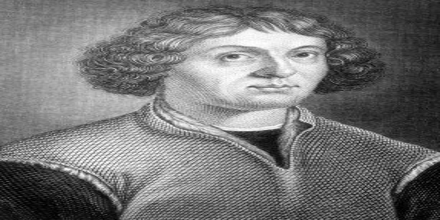 Copernicus expanded the ideas of Aristarchus and identified the positions of the planets. Copernicus was born and died in Royal Prussia, a region that had been a part of the Kingdom of Poland since 1466. He was a Renaissance mathematician and astronomer who formulated a model of the universe that placed the Sun rather than the Earth at the center of the universe. He also practiced as a physician, classics scholar, translator, governor, diplomat, and economist.

Lecture on European Rulers in the age of Absolutism