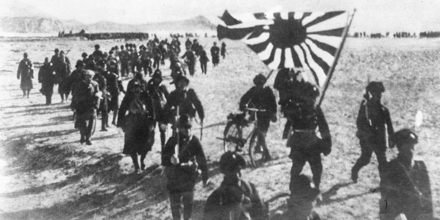 Basic objective of this lecture is to present on Japan in World War II. Japan is an island, and not a big one. They wanted more living space and resources for their “superior” people. While the United States was still struggling to emerge from the Great Depression at the end of the 1930s, and would do so partly because of the war, Japan had emerged from its own period of depression, which had begun in 1926, by the mid-1930s. Japan wanted more oil to invade China. America embargoed their oil in Indonesia. Japan considered this an act of war.