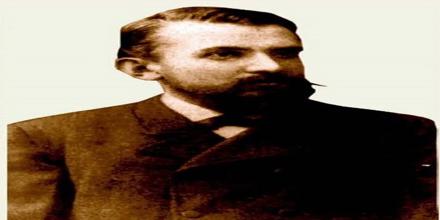 Karl Julius Beloch, Historian January 21, 1854 in Nieder-Petschkendorf. He studied classical philology and ancient history in Freiburg, Heidelberg and Rom from 1872 to 1875. He earend his PhD from the University of Rome in 1875. In 1912/13 he was a professor of ancient history at the University of Leipzig. He is known for his critical examinations of classical Greek and Roman history. 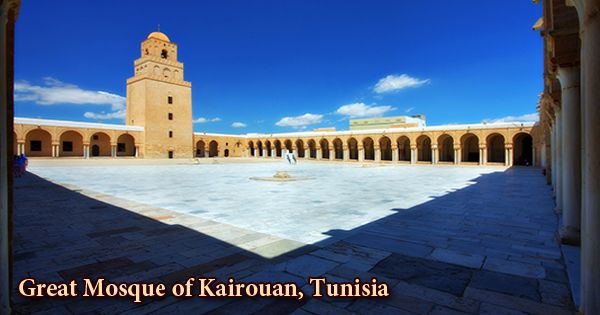