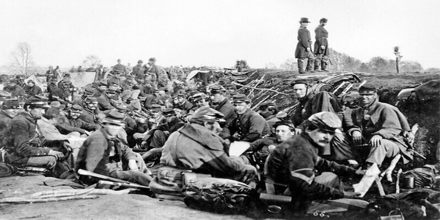 Prime purpose of this lecture is to present on Course of War. here major focus on War breaks out in Europe (1939–40). The Poles refused to comply with this request and on the evening of 31 August Germany declared that it considered its proposals rejected. On 1 September 1939, Germany and Slovakia (which was a German client state at the time) invaded Poland on the false pretext that Poland had launched attacks on German territory. In a speech to the Reichstag Hitler also stated that his aims were to protect the German minority in Poland from alleged persecution,and to force the Polish government to concede Danzig and the Polish Corridor.

People of the Stone Age