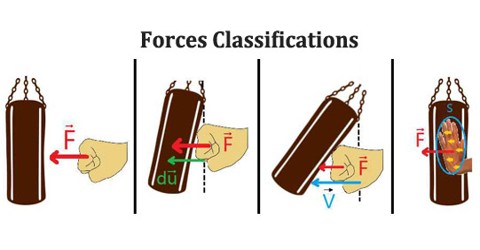 Force definition: A force is a push or pull on an object. This push or pull comes from the objects interacting with one another and only from such interactions. Once the interaction stops, there is no longer any force. While forces come in pairs, there can be even more forces in an interaction. A force has both magnitude and direction, making it a vector quantity. 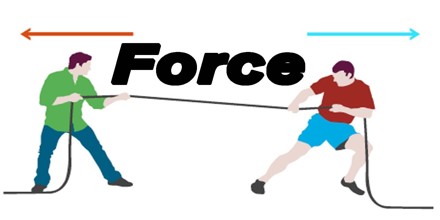 There are a variety of types of forces.

Contact Forces – Contact forces are just what they sound like: forces that result from the interaction of two objects in contact with each other. Forces that belong in this category are friction, air resistance, normal force, applied force, tension force, and spring force. 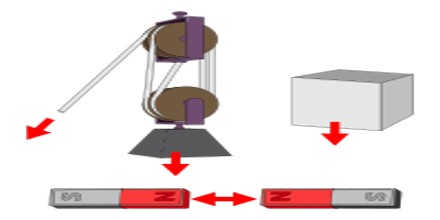 Friction is a force that you are quite familiar with already. This force occurs when objects rub against each other. Friction again! Friction acts in a direction to oppose motion – when anyone pulls a bag across the floor to the right; the force of friction on the bag is to the left.

Applied forces – A force are a push or pull acting upon an object. It means a force with which an object has been pushed or pulled by another object.

Force is a vector quantity. A vector is a physical quantity described by magnitude and direction. All objects are affected by several different physical forces at once. 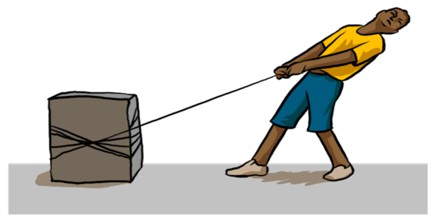 Gravitational force: A force is a push or pulls acting upon an object. It is a force of attraction between all objects in the universe. It’s depending on the masses of objects and the distance between them. Gravity is the force that only large objects, like planets, exert on other objects. A physical constant is a measure that does not change with time and is the same everywhere. All objects are affected by several different physical forces at once.

Spring Sorce: The spring force is the force exerted by a compressed or stretched spring upon any object which is attached to it. An object which compresses or stretches a spring is always acted upon by a force which restores the object to its rest or equilibrium position. 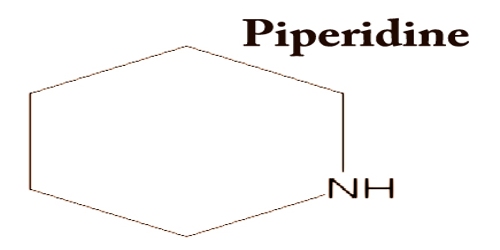 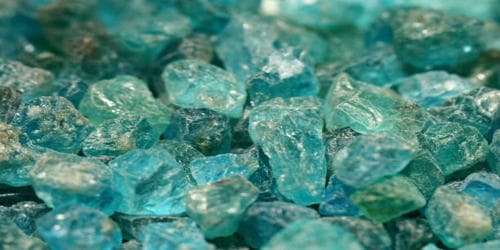 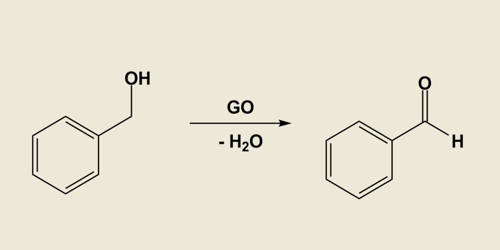 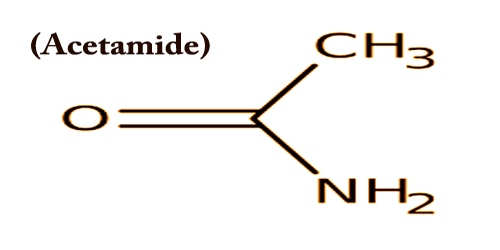