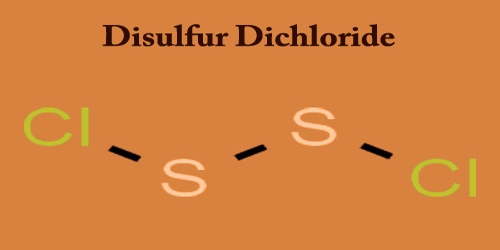 Disulfur dichloride is amber to sticky, yellowish-red fuming liquid; it penetrates odor. It is the inorganic sulfur and chlorine compound with the formula S2Cl2. Touch or ingestion causes skin, eyes, and mucous membranes to become irritated or burn with chemical agents. Inhalation of vapors are also toxic. Any other names for this compound include sulfur monochloride (the name implied by its empirical formula, SCl), disulphur dichloride, and sulfur monochloride.

It is soluble in the form of alcohol, ether, benzene, carbon disulfide, and amyl acetate; decomposes on water contact. S2Cl2 has the structure implied by the formula Cl−S−S−Cl, wherein the angle between the Cla−S−S and S−S−Clb planes is 90°. It has an additional peril since it oxidizes and hydrolyzes to sulfur dioxide and hydrogen chloride. Unadulterated disulfur dichloride is a yellow fluid that “smokes” in soggy air because of response with water. An idealized (but complicated) equation is:

Disulfur dichloride is produced by partial chlorination of elemental sulfur. The reaction proceeds at usable rates at temperature. Within the laboratory, chlorine gas is led into a flask containing elemental sulfur. It’s minimally corrosive to steel and iron when dry. When wet, it behaves like acid and attacks steel, cast iron, aluminum, stainless steel, copper and copper alloys, and lots of nickel-based materials.

Disulfur dichloride is dissolvable for sulfur and a chlorinating operator. Different applications are vulcanizing elastic; middle in making sulfur colors engineered elastic, thionyl chloride, and a few different mixes; pesticide plans; solidifying delicate woods; and extricating gold. Disulfur dichloride can be refined by refining from overabundance essential sulfur. It also arises from the chlorination of CS2 as in the synthesis of thiophosgene.

It undergoes some decomposition to the dichloride when diluted at its atmospheric boiling point, but decomposition is avoided with distillation at about 6.7 kPa (50 mmHg). In a closed vessel, interacts violently with water. Toxic to tissue, hair, skin, and upper respiratory tract through inhalation and ingestion, heavy irritant. This substance is listed in Schedule 3 Part B – Precursor Chemicals of the Chemical Weapons Convention (CWC). Its toxic effects irritate the upper respiratory tract while poisoning outcomes are typically transitory in nature.

However, if hydrolysis in the upper respiratory tract is not complete, it can result in damage to broncholes and alveoli. Facilities that produce and/or process and/or consume Scheduled chemicals may be subject to control, reporting mechanisms, and inspection by the OPCW (Organisation for the Prohibition of Chemical Weapons). Wearing protective equipment, gently spray on a mixture of sodium ash / slaked lime. Sprinkle with water then dilute, neutralize and flush to drain. 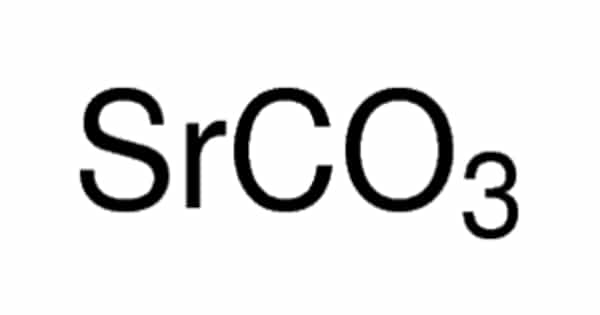 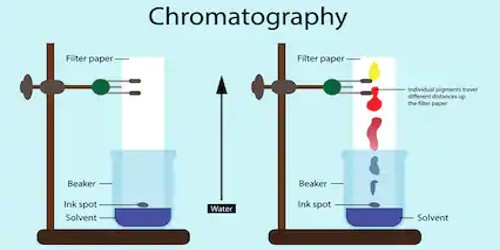 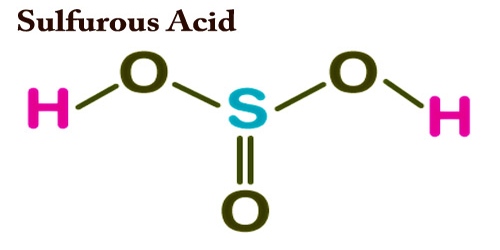 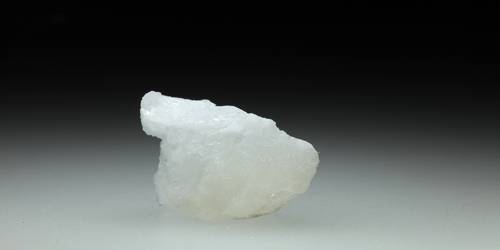