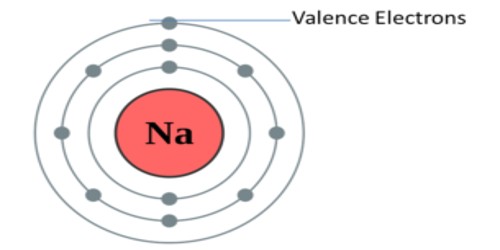 Valency is a measure of the reactivity of an atom or molecule. In chemistry, valency (sometimes called valence) is the number of chemical bonds the atoms of a certain element can form. It is the measure of the combining capacity of atoms or molecules. It is the number of the electrons that an atom gains, loses or even shares during a chemical reaction.  It gives us an idea about the charge of the atom. The outermost shell is also called the valence shell of the atom.

For a long time, people thought that this number was a fixed property of the element in question. They thought that carbon always has four bonds, oxygen always has two, and hydrogen always has one. The problem was seen only later. For example, phosphorous sometimes behaves as if it had three bonds, a valence of three. At other times though, it seems to have five bonds. Before moving towards the find out valency of the elements you should know the atomic no. of the elements it will make you easier to find out the valency. The combination of sodium and oxygen. Sodium has a valency of 1, while oxygen has a valency of 2. By interchanging their valencies to obtain the ratio of their combining atoms, we have Na2O. 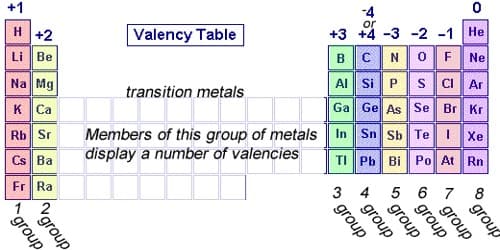 IUPAC saw this problem and proposed oxidation numbers. This means there is one number per chemical element. The problem of this approach is that it leaves aside most chemical properties of the elements in question. It refers to the ability of an atom or a group of chemically bonded atoms to form chemical bonds with other atoms or groups of atoms. The number of electrons within the outer shell of the element determines its valency. Example chlorine at. no. is 17 electronic configuration is 2, 8, 7, so outer shell has 7 electrons we will find out the valency by using formula. The valency is determined by the number of electrons in the outer shell of each atom of an element.

A valence band is the highest occupied molecular orbital normally occupied by valence electrons for a given solid at absolute zero temperature. 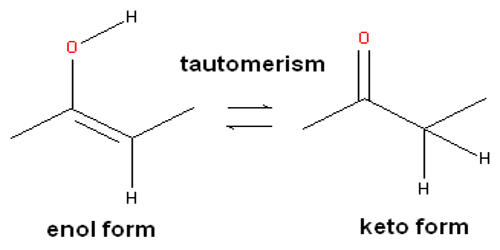 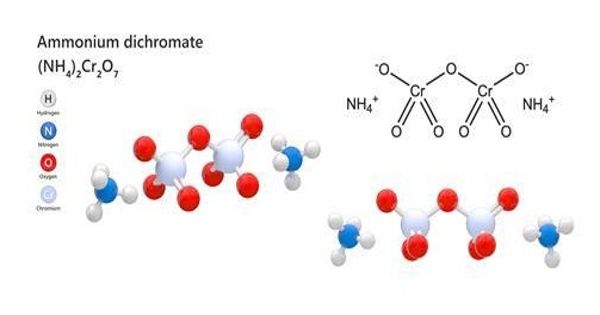