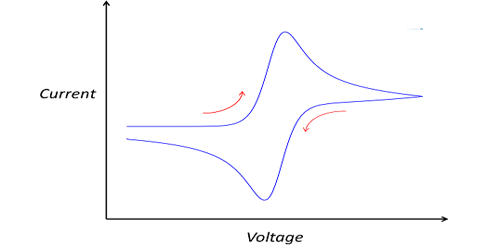 Cyclic voltammetry (CV) is a type of potentiodynamic electrochemical measurement. It is an electrochemical technique that measures the current that develops in an electrochemical cell under conditions where voltage is in excess of that predicted by the Nernst equation. In a cyclic voltammetry experiment, the working electrode potential is ramped linearly versus time. This process is repeated multiple times during a scan and the changing current between the working and counter probes is measured by the device in real-time. Unlike in linear sweep voltammetry, after the set potential is reached in a CV experiment, the working electrode’s potential is ramped in the opposite direction to return to the initial potential. CV is a very powerful generic method for the electrochemical characterization of trace amounts of substances in water and deposits on conductive surfaces. The result is a characteristic duck-shaped plot known as a cyclic voltammogram.

Theory – “Cyclic voltammetry is a sophisticated potentiometric and voltammetric method. During a scan, the applied potential causes the chemical to be tested to undergo either oxidation (it loses an electron) or reduction (it gains an electron) depending on the direction of the ramping potential.” 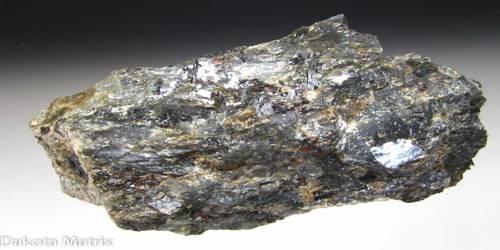 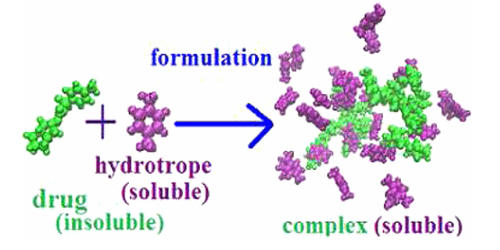 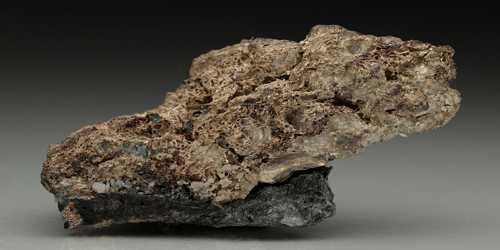