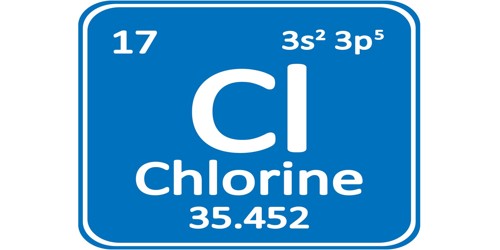 Chlorine (chemical symbol Cl) is a chemical element. It is produced from ordinary salt – one of the most abundant, essential minerals on earth. Its atomic number (which is the number of protons in it) is 17, and its atomic mass is 35.45. It is part of the 7th column (halogens) on the periodic table of elements.

Chlorine is a very irritating and greenish-yellow gas. A yellowy-green dense gas with a choking smell. It has a strong smell like bleach. It is toxic. It can be made into a liquid when cooled. It is heavier than air.

Chlorine is highly reactive. It is more reactive than bromine but less reactive than fluorine. It reacts with most things to make chlorides. It can even burn things instead of oxygen. It dissolves in water to make a mixture of hypochlorous acid and hydrochloric acid. The more acidic it is, the more chlorine is made; the more basic it is, the more hypochlorous acid (normally turned into hypochlorite) and hydrochloric acid (normally turned into chlorides) are there. Chlorine reacts with bromides and iodides to make bromine and iodine. 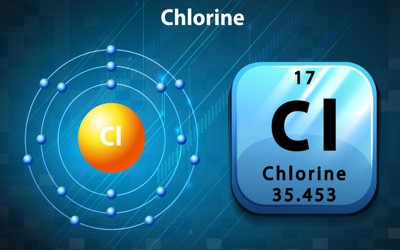 Chlorine is not found as an element. It is one of approximately 100 natural chemical elements, and naturally occurring chlorine compounds are found all over the world. Usually, it is pressurized and cooled for storage and shipment as an amber-colored liquid. Sodium chloride is the most common chlorine ore. It is in the ocean (sea salt) and in the ground (rock salt). There are some organic compounds that have chlorine in them, too.

It is a naturally-occurring chemical element, one of the basic building blocks of matter. It is made by electrolysis (the passing of electricity through a solution to make chemical reactions happen) of sodium chloride. This is known as the chloralkali process. It can also be made by reacting hydrogen chloride with oxygen and a catalyst. It can be made in the laboratory by reacting manganese dioxide with hydrochloric acid. It is made when sodium hypochlorite reacts with hydrochloric acid. This is a dangerous reaction that can happen without anyone knowing.

Chlorine is widely used to purify water (usually in a swimming pool), as a disinfectant and bleach, and in the making of many important compounds including chloroform and carbon tetrachloride. It kills bacteria – it is a disinfectant. It was used as a poison gas in some wars. It is also used to make hundreds of consumer products from paper to paints, and from textiles to insecticides.

Chlorine is a highly reactive gas. It is poisonous in large amounts and can damage the skin. When it is inhaled (breathed in), it irritates the lungs, eyes, and skin badly. Breathing small amounts of chlorine for short periods of time adversely affects the human respiratory system. It can cause a fire with some things because it is very reactive. It is heavier than air, so it can fill up enclosed spaces. It is especially harmful to organisms living in water and in soil. 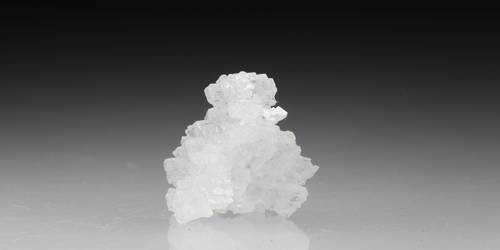 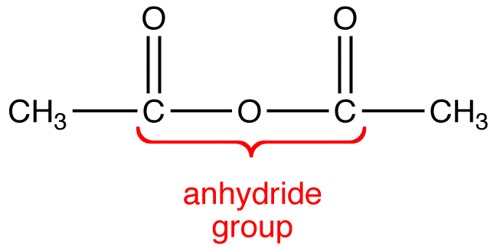 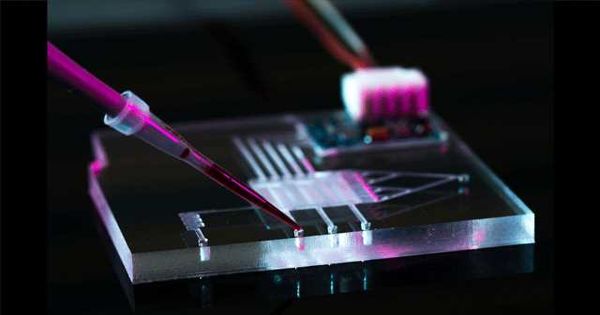 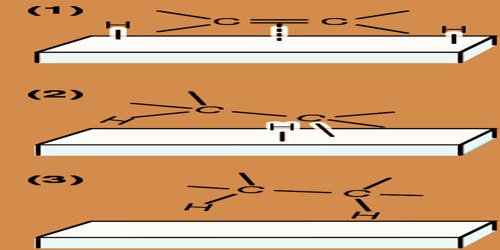