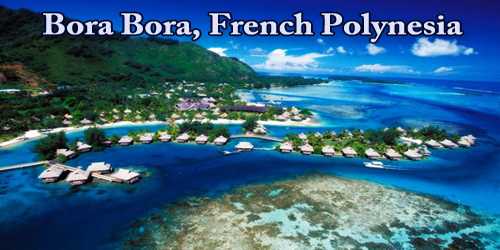 Bora Bora (French: Bora-Bora; Tahitian: Pora Pora), volcanic island, Îles Sous le Vent (Leeward Islands), is a 30.55 km2 (12 sq mi) island group in the Leeward group in the western part of the Society Islands of French Polynesia, an overseas collectivity of the French Republic in the Pacific Ocean. It lies in the central South Pacific Ocean, about 165 miles (265 km) northwest of Tahiti.

The main island, located about 230 kilometers (143 miles) northwest of Papeete, is surrounded by a lagoon and a barrier reef. In the center of the island are the remnants of an extinct volcano rising to two peaks, Mount Pahia and Mount Otemanu, the highest point at 727 meters (2,385 feet). It is part of the commune of Bora-Bora, which also includes the atoll of Tūpai.

On the west side of Bora-Bora is a large lagoon in which the smaller islands of Toopua and Toopua Iti protect a spacious harbor, popular with yachtsmen. Vaitape, the principal village and administrative center, is on the west coast.

Bora Bora is a major international tourist destination, famous for its aqua-centric luxury resorts. Produce of the island is mostly limited to what can be obtained from the sea and the plentiful coconut trees, which were historical of economic importance for copra.

French Polynesia can be described at length as a place of outstanding beauty boasting incredible lagoons, mountainous landscapes, and colorful marine wildlife. Tahiti can be compared to any other dream destinations such as the Seychelles or the Maldives, but no other place allows visitors to feel so completely immerged in an authentic culture of well-being and friendliness.

In ancient times the island was called “Pora pora mai te pora”, meaning “created by the gods” in the local Tahitian dialect. This was often abbreviated Pora Pora meaning simply “first born”. Because of ambiguities in the phonemes of the Tahitian language, this could also be pronounced Bola Bola or Bora Bora. When explorer Jacob Roggeveen first landed on the island, he and his crew adopted the name Bora Bora which has stood ever since.

Bora-Bora was sighted by Dutch admiral Jacob Roggeveen in 1722, visited by Capt. James Cook in 1769 and 1777, and annexed by France in the late 19th century. During World War II the island had an Allied naval base, and the islet of Mute, on the northwest side of Bora-Bora’s reef, was an Allied airbase; the airport is still in use. Tourism is Bora-Bora’s primary economic activity. Chief products include copra, vanilla, and mother-of-pearl. Area 14.7 square miles (38 square km). Pop. (2017) 10,605.

In World War II the United States chose Bora Bora as a South Pacific military supply base, and an oil depot, airstrip, seaplane base, and defensive fortifications were constructed. Known as “Operation Bobcat”, it maintained a supply force of nine ships, 20,000 tons of equipment and nearly 7,000 men.

At least eight 7″/44 caliber guns, operated by elements of the 13th Coast Artillery Regiment (later the 276th Coast Artillery Battalion), were set up at strategic points around the island to protect it against potential military attack. Eight of these guns remain in the area.

However, the island saw no combat as the American presence on Bora Bora went uncontested over the course of the war. The base was officially closed on 2 June 1946. The World War II airstrip was never able to accommodate large aircraft, but it nonetheless was French Polynesia’s only international airport until Faa’a International Airport opened next to Papeete, Tahiti, in 1960.

Forest habitats on Bora Bora on the slopes of Mount Otemanu are quite diverse in gastropod life in comparison to other islands. Several species of endemic or native species existed in great numbers until relatively recently during the introductions of Lissachatina, Euglandina, and various flatworms which decimated populations of Partula lutea (an endemic partulid species that became extinct in the late 1990s), Samoana attenuata (a species once native to Bora Bora but later not found in surveys of the island), and Mautodontha boraborensis (a critically endangered species as of 1996 but most likely extinct, as it was last seen in the 1880s). The above listed native and endemic species were mostly restricted to virgin forest, and the only species that remain common (perhaps even extant) are several subulinids and tornatellinids among others, including Orobophana pacifica (a helicinid).

The most populated group of islands comprising of the famous Bora Bora, Moorea, Huahine, Raiatea, Tahaa and of course, Tahiti. Between lagoons and mountains, enjoy many water and land based activities whilst discovering the Polynesian culture.

The island’s economy is driven almost solely by tourism. Several resorts have been built on the motu (small islands, from Tahitian) surrounding the lagoon. Hotel Bora Bora opened in 1961, and nine years later built the first over-the-water bungalows on stilts over the lagoon. Today, over-water bungalows are a standard feature of most Bora Bora resorts. The quality of those bungalows ranges from comparably cheap, basic accommodations to very luxurious and expensive. 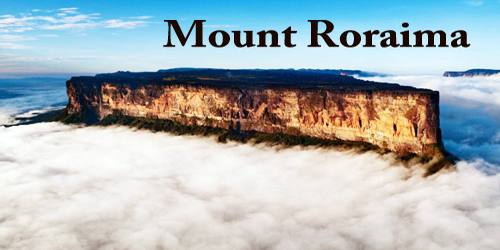 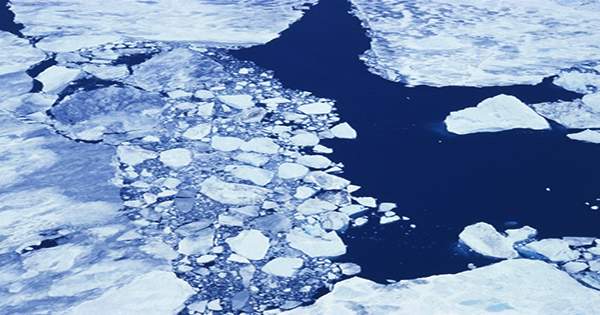 The Arctic Has Become Riddled With Synthetic Clothing Fibres 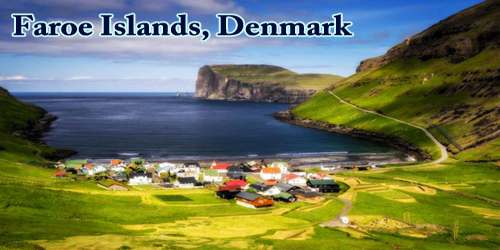