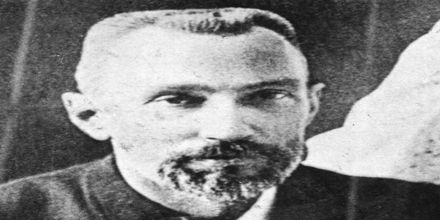 Known for: Radioactivity and Curie’s law

French physicist Pierre Curie was one of the founding fathers of modern physics and is best known for being a pioneer in radioactive studies. He and his wife, Marie Curie, won the Nobel Prize in Physics in 1903, and the curie, a unit of radioactivity, was named after him. Curie died in 1906 after being run over by a horse-drawn carriage in Paris. 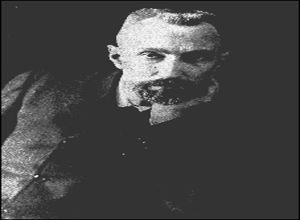 He was born on May 15, 1859 to Eugene Curie and his wife Sophie Claire Curie in Paris, France. His father was a doctor and educated his son himself when he was young.

Pierre was an intelligent young boy and displayed an aptitude for mathematics and geometry as a teenager. He earned a degree in mathematics by the time he was 16 and entered the Faculty of Sciences at the Sorbonne from where he earned his licence ès sciences in 1878. He could not continue his studies for want of funds and took up a job as a laboratory instructor where he worked until 1882. Then he was made in charge of all practical work in the Physics and Industrial Chemistry Schools.

During his early career, he used to work in collaboration with his brother, Jacques. Together they studied crystallography and discovered piezoelectric effects. Working in this field made him turn his attention to magnetism. For his doctoral thesis he experimented to see if any transitions existed between the three types of magnetism: ferromagnetism, paramagnetism, and diamagnetism. He defended his thesis on magnetism in 1895 and obtained his Doctor of Science degree.

He demonstrated what is known as Curie’s point—the temperature at which the magnetic properties of a given substance changes. He also constructed several pieces of equipment to assist in his experiments. These included balances, electrometers and piezoelectric crystals.

Pierre Curie was born in Paris, France, on May 15, 1859. His father, a physician, trained him in math and science from a young age. Curie then entered the Faculty of Sciences at the Sorbonne, where he earned his degree in 1878. Lacking the money to continue on in school, Curie worked as a laboratory instructor until he was able to return to his research. In 1895, he obtained his graduate degree and was appointed professor of physics. He married a fellow scientist, Maria Skłodowska, the same year. She became known as Marie Curie after their marriage.

He was appointed as the Professor of Physics in 1895. By now he was married to another physicist, Marie Skłodowska, who took the name Marie Curie after marriage. Together with his wife he conducted experiments on what would become known as radioactive substances. The couple did not even have a well-equipped laboratory to work in and they faced financial problems too. But nothing could dampen their passion for science.

Another scientist, Henri Becquerel, had discovered the concept that would later be called “radioactivity” in 1896 and the Curies were determined to study a mineral, pitchblende, which had superior radioactivity as compared to uranium.

The Curie couple discovered radium and polonium by fractionation of pitchblende in 1898. The discovery of radium and the work done by the couple in this field would pave the way for much of the subsequent research in the area of nuclear physics and chemistry. Pierre focused on studying the luminous and chemical effects of radiations by calorimetry. His studies paved the way for further research leading to radium therapy. He got a job offer from the University of Geneva which he declined in order to continue the work he had embarked on with his wife. He became the lecturer at the Sorbonne in 1900 and was promoted to a professorship in 1904. His brilliant career and inspiring life was tragically cut short by an accident in 1906.

As a physicist he had made significant contributions to the fields of crystallography, magnetism, piezoelectricity and radioactivity. He proposed the Curie’s law and along with a student, made the first discovery of nuclear energy. Much of the later works in nuclear chemistry and physics are based upon his initial research. 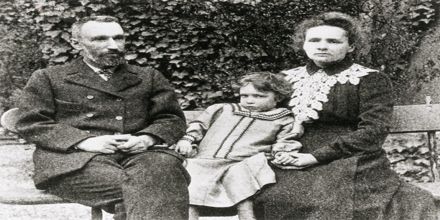 Pierre Curie shared the 1903 Nobel Prize for Physics along with Marie Curie and Antoine Henri Becquerel. While Becquerel won the prize “for his discovery of spontaneous radioactivity”, the Curie couple were recognized “for their joint researches on the radiation phenomena discovered by Professor Henri Becquerel”.

In 1903, he along with Marie was awarded the Davy medal by the Royal Society of London for their researches on radium.

Pierre Curie died in an accident in Paris, France, on April 19, 1906. Curie lost his footing while crossing the street and fell beneath the wheels of a horse-drawn vehicle, suffering a fatal skull fracture. He was 46 years old. 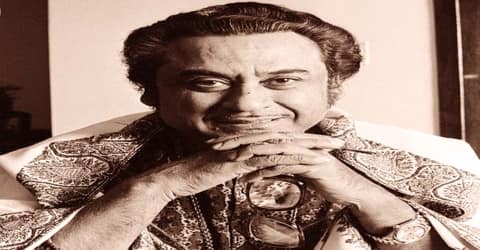 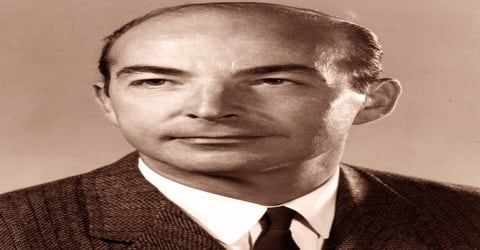 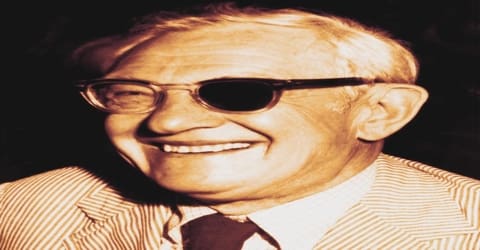