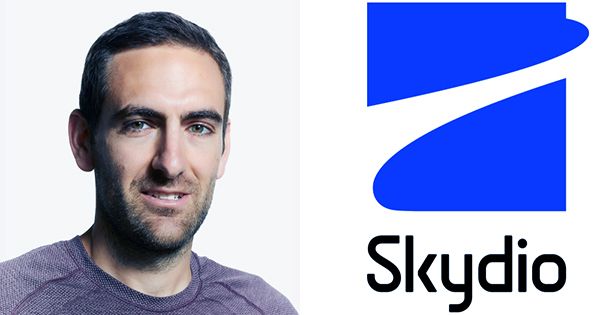 Skydio has raised $170 million in the Series D funding round led by Anderson Horowitz’s Growth Fund. This pushes it into uninterrupted territory, with a total funding of $340 million and $1 billion after the North is valued. Skydio’s new capital came to the pinnacle of its expansion into the enterprise market last year and it intends to use a significant pile of cash to expand globally and accelerate product development. In July last year, Skydio announced its $100 million Series C funding, and the X2, its first dedicated enterprise drone debuted. The company also launched a suite of software for commercial and enterprise customers, making it its first exit from the consumer drone market where it was the focus before raising since its inception in 2014.

Skydio’s debut drone, R1, has received a lot of praise and appreciation for its autonomous efficiency. Unlike other consumer drone of the time, including the recreational drone maker DJI, the R1 can lower and target any target when it avoids obstacles without the need for human intervention. Skydio then released Skydio 2 in 2019, cutting its price by more than half while improving its second drone, its autonomous tracking and video capabilities.

The applications of Skydio technology for commercial, public sector and enterprise organizations are many and varied. Meanwhile, the agency works with government utilities, fire departments, construction agencies and more to work with remote inspections, emergency response, town planning and more.

Descendants of Skydio U.S. also put it at the forefront of the growing interest in applications from the defense sector. A16z has previously led the rounds in the Skydio series. Other investors participating in this Series D include Lines Capital, Next47, IVP, and UP. Partners.