It was a precursor to the more contemporary leavening ingredients baking soda and baking powder and is also known as baker’s ammonia. It is a component of what was previously known as sal volatile and salt of hartshorn, and when cooked, it emits a pungent odor.

It is a colorless crystalline solid or white powder that has a strong ammonia odor and a sharp ammoniacal taste. It is non-combustible and water-soluble. It produces ammonium salt and carbon dioxide when it combines with acids. It creates ammonia gas when it interacts with bases. It’s made by combining carbon dioxide and aqueous ammonia.

Carbon dioxide and aqueous ammonia are combined to make ammonium carbonate. As of 1997, the annual output was over 80,000 tons. It is possible to have an orthorhombic monohydrate. In an ammonia solution exposed to a carbon dioxide-rich atmosphere, it crystallizes.

Ammonium carbonate can spontaneously decompose into ammonium bicarbonate and ammonia:

Which further decompose to carbon dioxide, water and another molecule of ammonia:

Ammonium carbonate can be used as a leavener in traditional recipes, notably those from Northern Europe and Scandinavia (for example, Speculoos, Tunnbröd, or Lebkuchen). It was the forerunner of today’s more widely used baking powder.

Originally manufactured from pulverized deer horn and known as hartshorn, it is now known as baker’s ammonia. It is made by sublimating a mixture of ammonium sulfate and calcium carbonate, and it comes in the form of a white powder or a hard, white, or translucent mass. It serves as a heat-activated leavening agent, converting to carbon dioxide (leavening), ammonia (which must be dissipated), and water. It is occasionally used with sodium bicarbonate to act as a double-acting baking powder and to help cover any ammonia odor that has not been baked out. 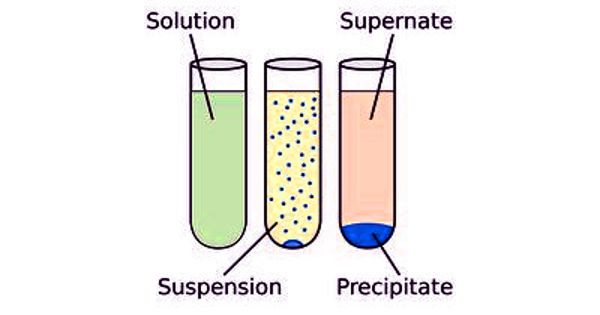