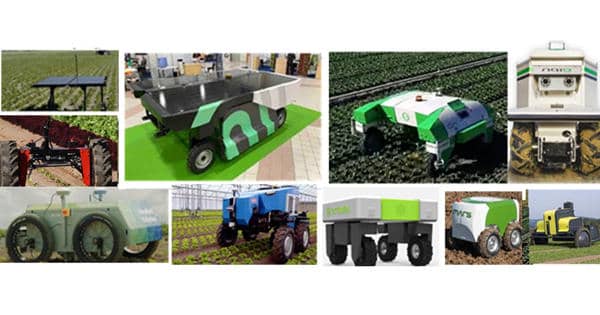 Agriculture is quickly becoming an exciting high-tech industry, drawing new professionals, new companies, and new investors. An agricultural robot is a robot deployed for agricultural purposes. The main area of application of robots in agriculture today is at the harvesting stage. The technology is developing rapidly, not only advancing the production capabilities of farmers but also advancing robotics and automation technology as we know it. The demand for food is outpacing available farmland and it’s up to farmers to close this gap. Agricultural robots are helping them do just that.

“The main area of application of robots in agriculture today is at the harvesting stage. The technology is developing rapidly, not only advancing the production capabilities of farmers but also advancing robotics and automation technology as we know it.”

Agricultural robots are increasing production yields for farmers in various ways. Emerging applications of robots or drones in agriculture include weed control, cloud seeding, planting seeds, harvesting, environmental monitoring, and soil analysis. From drones to autonomous tractors to robotic arms, the technology is being deployed in creative and innovative applications. According to Verified Market Research, the agricultural robot market is expected to reach $11.58 billion by 2025. With the global population expected to reach 9 billion by 2050, agricultural production must double to meet the demand.

Robotics are allowing farmers to be more efficient, and productive when managing crops. Fruit picking robots, driverless tractor/sprayers, and sheep shearing robots are designed to replace human labor. Artificial intelligence is gaining traction in the agricultural industry and is steadily being integrated into robotics developed for this sector.

Robots can be used for other horticultural tasks such as pruning, weeding, spraying, and monitoring. Robots can also be used in livestock applications (livestock robotics) such as automatic milking, washing, and castrating. Robots like these have many benefits for the agricultural industry, including a higher quality of fresh produce, lower production costs, and a decreased need for manual labor.

Agricultural robots automate slow, repetitive, and dull tasks for farmers, allowing them to focus more on improving overall production yields. One case of a large scale use of robots in farming is the milk bot. Some of the most common robots in agriculture are used for: Harvesting and picking, Weed control, Autonomous mowing, pruning, seeding, spraying and thinning, Phenotyping, etc. Sorting and packing furthermore, robots that work on repetitive tasks (e.g. milking) fulfill their role to a consistent and particular standard.

Harvesting and picking is one of the most popular robotic applications in agriculture due to the accuracy and speed that robots can achieve to improve the size of yields and reduce waste from crops being left in the field. Another field of application is horticulture. One horticultural application is the development of RV100 by Harvest Automation Inc. The benefits of using RV100 for this task include high placement accuracy, autonomous outdoor and indoor function, and reduced production costs. 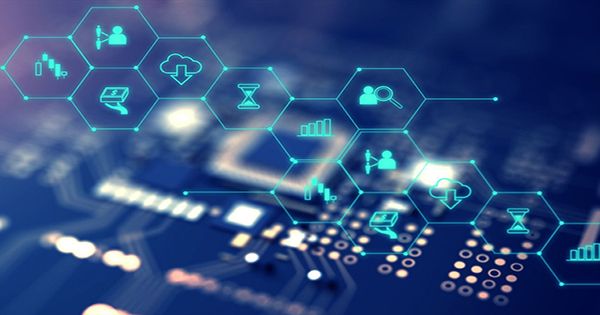 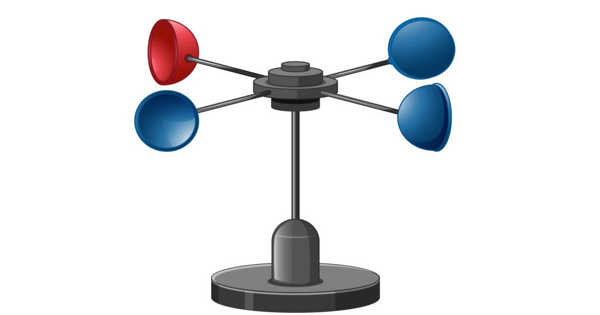