Geothermal energy is a form of renewable energy that is generated by harnessing the heat from the Earth’s core. It is a clean and sustainable source of power that can be used for a variety of purposes, including electricity generation, heating, and cooling. The technology used to harness geothermal energy involves drilling wells into the Earth’s crust to tap into hot water and steam reservoirs, which are then used to drive turbines and generate electricity.

Geothermal power plants can also be used to heat buildings and greenhouses, as well as for industrial processes such as drying and pasteurization. Geothermal energy can be found in many parts of the world, but is most commonly found in areas with high levels of volcanic or tectonic activity. It is generated by tapping into the Earth’s natural heat, which is created by the slow decay of radioactive elements in the Earth’s core. Geothermal energy can be used to heat buildings, generate electricity, and even to power vehicles. It is considered a clean and sustainable energy source because it does not produce emissions or pollution.

Geothermal power plants use the steam from these reservoirs to power turbines, which in turn generate electricity. The technology is considered to be a clean and sustainable source of energy, as it does not produce greenhouse gas emissions or other pollutants. However, geothermal resources are not evenly distributed around the world, and it can be challenging to locate and develop them in certain areas.

Geothermal energy is the thermal energy in the Earth’s crust that results from the planet’s formation and radioactive decay of materials in currently unknown but potentially roughly equal proportions. Because of the high temperature and pressure in the Earth’s interior, some rock melts and solid mantle behaves plastically. Because the mantle is lighter than the surrounding rock, parts of it convect upward.

Geothermal power forecasts are based on assumptions about technology, energy prices, subsidies, plate boundary movement, and interest rates. Customers are willing to pay a little more for a renewable energy source like geothermal, according to pilot programs like EWEB’s customer opt-in Green Power Program. The industry employs approximately 100,000 people. 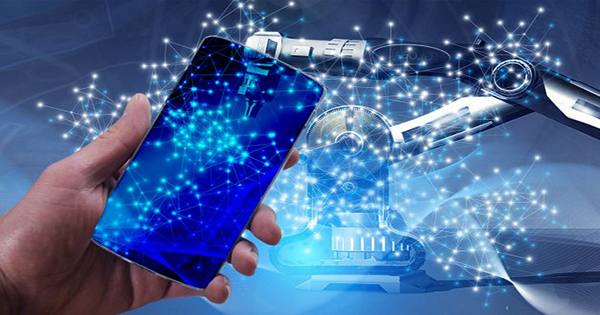