A positive feedback loop that exacerbates pulmonary arterial hypertension, a serious and potentially lethal condition for which there is no treatment, could be broken by an experimental medicine that is already in clinical trials for other conditions.

Small arteries in the lungs that are extremely stiff evolve into pulmonary arterial hypertension, which causes dangerously high blood pressure and eventually results in heart failure. Excessive cell development and proliferation of pulmonary artery vascular smooth muscle cells are also brought on by the stiffness and remodeling of the pulmonary arteries. The lungs are permanently damaged and breathing is hampered by this manifestation.

Patients experience shortness of breath, dizziness, and chest pressure. Despite the use of a drug cocktail and oxygen therapy, which reduce symptoms, the illness will surely get worse and the quality of life will deteriorate.

Shen has been researching the possible advantages of an investigational treatment named SRT2104, which seems to reverse the etiology of the condition, at the University of California, Davis’s Lung Center in the division of pulmonary, critical care, and sleep medicine.

Our preclinical evidence shows that SRT2104, which is already in clinical trials for other diseases, and has a favorable safety profile, has beneficial effects in human pulmonary arterial hypertension and two rodent models of pulmonary hypertension warranting further assessment.

A wide range of additional medical disorders, including type 2 diabetes, psoriasis, and dyslipidemia, have been researched in relation to the investigational drug’s potential as a treatment.

As a selective small molecule involved in the control of energy balance and the modification of multiple metabolic pathways, SRT2104 was created. To ascertain if SRT2104 might provide therapeutic benefits by reversing the disease’s inexorable downward trajectory, the UC Davis team turned to animal models.

Shen and colleagues wondered whether TSC2 plays a protective role because they were well aware that a protein called tuberous sclerosis complex 2 (TSC2) found naturally in the lungs can decrease abnormal cell development in pulmonary arterial hypertension. How to safely, effectively, and abundantly enhance TSC2 proteins was the question.

TSC2 proteins were found in exceptionally low concentrations throughout the disease, particularly in the pulmonary artery vascular smooth muscle cells, which flourish uncontrollably.

In turn, this proliferation triggered more stiffness, generating a negative feedback loop that exacerbated detrimental vascular remodeling. TSC2 proteins were present in large quantities in the samples from healthy controls, but there was no evidence of proliferating pulmonary arterial vascular smooth muscle cells.

Shen and colleagues looked at the animal models and discovered that mice with even a little amount of TSC2 protein deficiency in their smooth muscle had stiffer pulmonary arteries and pulmonary hypertension.

However, SRT2104 restored TSC2 protein abundance, reversed pulmonary artery remodeling, and reduced pulmonary hypertension in both rodent models when it was given to each of the two sets of animal models.

The scientists came to the conclusion that the vicious cycle and low TSC2 protein levels do not present in treated mice or healthy individuals, suggesting that apparent cross-talk between TSC2 and the extracellular matrix regulates pulmonary vascular growth.

Less than 200,000 Americans are diagnosed with pulmonary arterial hypertension each year, making it a rare disease in the US. Despite being classified as a rare disease, the disorder is characterized by rising medical expenses and causes disproportionately substantial losses in productivity and personal income.

The condition can be brought on by a number of different factors, according to the U.S. Centers for Disease Control and Prevention, including high blood pressure in the lungs’ arteries as a result of certain congenital heart conditions, connective tissue disease, coronary artery disease, high blood pressure, blood clots in the lungs, and chronic lung diseases like emphysema.

A global team of collaborators worked on the study, which looked at the experimental medication SRT2104. Many members of the team, in addition to the researchers at UC Davis, were in Pennsylvania at the Perelman School of Medicine at the University of Pennsylvania and the University of Pittsburgh’s Heart, Lung, Blood and Vascular Medicine Institute. At Brigham and Women’s Hospital in Boston and Ohio State University in Columbus, there were additional researchers.

The researchers posit that their findings may present a new treatment target. “Our preclinical evidence shows that SRT2104, which is already in clinical trials for other diseases, and has a favorable safety profile, has beneficial effects in human pulmonary arterial hypertension and two rodent models of pulmonary hypertension warranting further assessment,” Shen concluded. 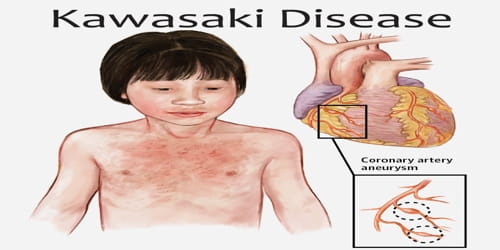 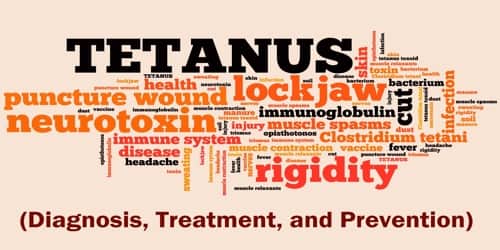