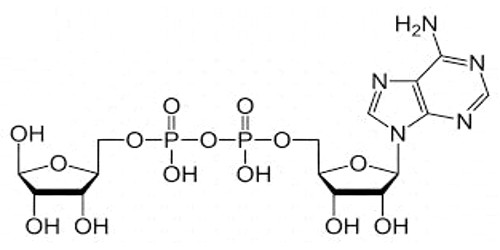 Adenosine diphosphate (Simply known as, ADP) is the chemical that plants make ATP from, during photosynthesis. It is a nucleotide that functions in the transfer of energy during the catabolism of glucose, formed by the removal of phosphate from adenosine triphosphate and composed of adenine, ribose, and two phosphate groups.  It is an important organic compound in metabolism and is essential to the flow of energy in living cells.

It is a chemical compound that can be converted to ATP with the addition of one phosphate group.  ADP cycling supplies the energy needed to do work in a biological system, the thermodynamic process of transferring energy from one source to another. It is an important primary platelet agonist and is also a critical autocrine via secretion from platelet dense granules. Adenosine diphosphate isn’t the star of the cell when it comes to energy, but it is certainly important! 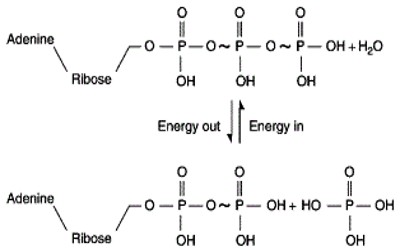 ADP interacts with a family of ADP receptors found on platelets (P2Y1, P2Y12, and P2X1), which leads to platelet activation.

ADP consists of three important structural components: a sugar backbone attached to adenine and two phosphate groups bonded to the 5 carbon atom of ribose. A potential additive benefit exists when ADP antagonists are used in conjunction with aspirin. These drugs may be considered alternatives to aspirin in patients with aspirin intolerance or who are allergic to aspirin. 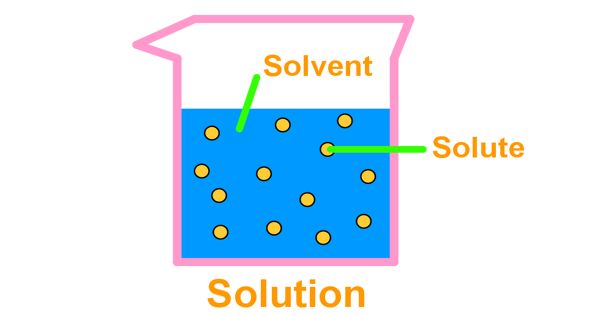 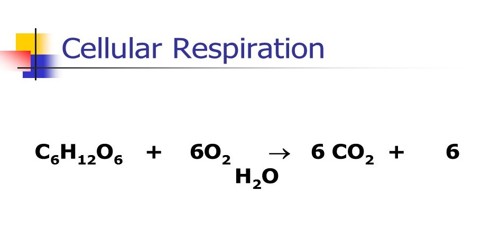