Home Other A Visit To A Historical Place/Building (Tabatabai House, Kashan, Iran) 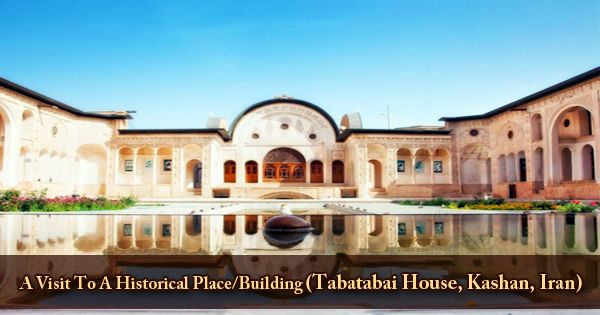 One of the aristocratic houses which is an emblem of significant Persian architecture is the Tabatabai House. Established during the second half of the 19th/13th century AH; it is a historic mansion in Kashan, Iran. It is named after the family who commissioned the home and is dated to 1298 AH via an inscription (1881 CE). Along with the Umeri House, the Borujerdi House, and others, it is one of the prominent historical houses of Kashan and Iran. Tabatabaei House reveals many of Persian architecture’s traditional features and is a must-see when visiting Kashan. The building’s elegance earned it the title “Bride of Houses.” Established by the order of the wealthy Tabātabāei family in the early 18th century, the house reflects the distinctive artistic taste of its architecture. The head of the household, the carpet merchant Seyed Jafar Tabatabaei, designed this house on his wife’s behalf. The architect of the house is the famous Iranian architect Ustad Ali Maryam, the author of “Borujerdi House” and the Kashan Bazaar’s Aminoddole Caravansarai. The house is situated next to the shrine known as Imamzadah Sultan Amir Ahmad, in the old city of Kashan. The house is situated around a wide central courtyard with several secondary courtyards, accessible from the central courtyard and its neighboring rooms via passageways. This arrangement results in most rooms opening up to more than one courtyard. Kashan is a city of fancy and historical houses designed by renowned businessmen and merchants. Luckily, some of these magnificent houses have been preserved well and are the city’s key tourist attractions. It is quite difficult to select the best of all the glories, but one of the most outstanding is undoubtedly the Tabatabaei Historical Building/House. Each visitor’s eyes are fascinated by the symmetrical design with meticulously detailed embellishment. Just a few of the features of the Tabataei Historical House are the yards, cooling and warming system, water canals, and colorful windows. 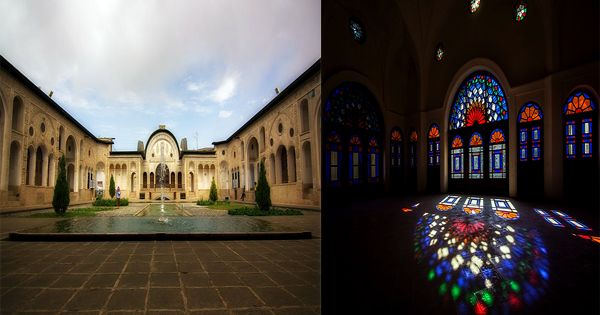 Covering almost 5,000 square meters, the Tabātabāei House comprises 40 rooms, four courtyards, four basements, three wind-catchers, and gardens. The principal water sources for the mansion are Dowlat Abadi and Nasr Abadi Qanats. There is the main archway and a vestibule after the entrance that shifts to the rectangular courtyard that is constructed of marble with font and six gardens. The windways keep the house cool and the temperature difference between the inside and outside of the house is noticed by every visitor. The house consists of the features of the typical Iranian residential architecture of the biruni (‘exterior’, the public area) and andaruni (‘interior’, the private quarters) and is decorated with stone reliefs, stucco, and stained glass. Via a portal in its eastern corner is the entrance to the building/house. The portal leads through a long corridor to a flight of stairs leading to the main courtyard’s eastern corner. A wide rectangle oriented northwest to southeast is the main courtyard. The center of the courtyard is occupied by a wide, rectangular pool oriented northwest to southeast and is flanked on either side by three octagonal beds for plants. The southeastern end of this assembly is marked by a smaller rectangular pool aligned perpendicular to the larger central pool. The northeastern and southwestern sides of the courtyard each feature rooms opening through sih-dari onto the court (triple-bay windows). The shorter sides of the northwest and southeast are marked by the presence of wide, covered halls that open to the court. Multi-colored mosaic windows and paintings are part of the interior of the house. The mythical Homa bird (Sphinx) appears in the decorative plots, dedicated to the wife of the merchant, whose name was Homa. A single-story space that opens onto an elevated platform (suffah) flanked by two galleries is the hall on the northwest side of the courtyard. The hall on the southeastern side is faced by an iwan that raises two stories and opens through three arches to the courtyard. The exterior of the Iwan is ornately decorated with sculpture. Each of the covered halls is flanked by two smaller “back” or “secondary” courtyards at the end of the courtyard. This house is a magnificent representative of Kashan’s luxurious lifestyle. The Cultural Heritage Organization bought the house after so many years, and the municipality of Kashan took responsibility for the house’s renovations. 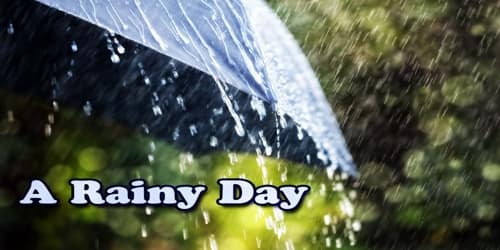 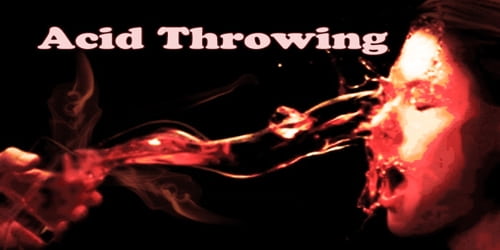 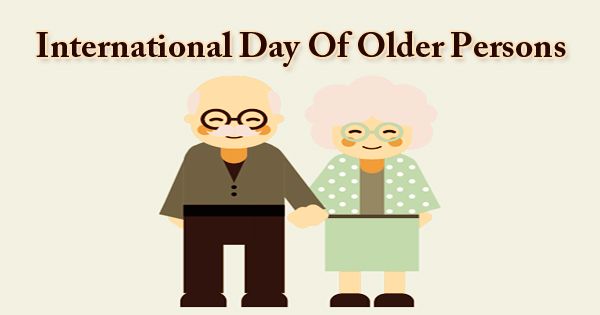 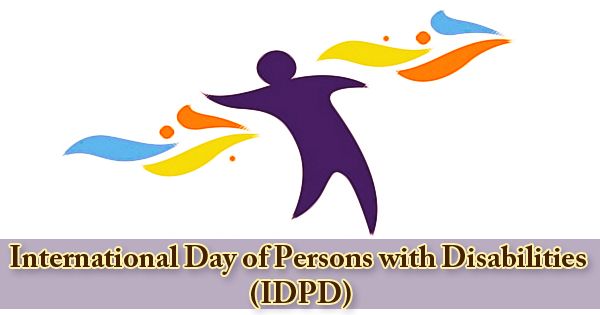