Home Other A Visit To A Historical Place/Building (Great Mosque of Kairouan, Tunisia) 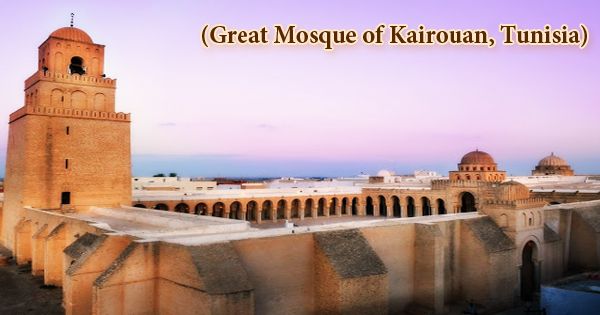 The Great Mosque of Kairouan (Arabic: جامع القيروان الأكبر‎), also known as the Mosque of Uqba, is an early example of a hypostyle mosque that also represents how pre-Islamic and eastern Islamic art and motifs were integrated into Islamic North Africa’s religious architecture. It is a mosque located in Kairouan, Tunisia, a UNESCO World Heritage Site (Town), in the historic walled district of Medina, between Rue de la Kasbah and Rue el Farabi. The mosque, as it stands today, was constructed between 817 and 838 by the Aghlabid governor of Kairouan, Ziyadat Allah. Founded in the year 50 AH (670AD/CE) by the Arab general Uqba ibn Nafi at the founding of the city of Kairouan, the mosque occupies an area of more than 9,000 square meters (97,000 sq ft). It is one of the oldest places of worship in the Islamic world, and a model in the Maghreb for all subsequent mosques. A hypostyle prayer hall, a marble-paved courtyard, and a square minaret are part of its perimeter, approximately 405 meters (1,329 ft). The original mosque was totally demolished, and in the 9th century, much of what stands today was constructed by the Aghlabids. The minaret is the oldest in the Maghreb, and there are 414 pillars supporting horseshoe arches in its impressive prayer hall; non-Muslims can peer into it from the inner courtyard, but can’t enter. While virtually no trace of the original 7th century building is preserved by the present mosque, it is still commonly referred to as “Mosque of Sidi Uqba,” or “Mosque of Uqba Ibn Nafi.” Historically, as the first mosque in the first city of Islam in the West, it has been given great significance. The Mosque of Uqba, in addition to its theological prestige, is one of the masterpieces of Islamic architecture, notable for the first Islamic use of the horseshoe arch, among other items.

The Great Mosque and Kairouan were represented by aesthetics, and thus their patrons, were just as important as the religious structures, cities, and rulers of other empires in this region, and that Kairouan was part of the flourishing Islamic empire. The mosque is situated in the intramural district of Houmat al-Jami, north-east of the medina of Kairouan (literally “area of the Great Mosque”). Originally, this position corresponded to the heart of the city’s urban fabric, established by Uqba Ibn Nafi. The exterior has a traditionally unadorned Aghlabid style, with its buttressed walls. The building is a massive quadrilateral that is slightly irregular, covering some 9,000 m2. It is longer on the east side (127.60 meters) than on the west side (125.20 meters), and shorter on the north side (72.70 meters) than on the south side (78 meters). The principal minaret is north-centered. Six portals, facing northeast and southwest, join the courtyard. The prayer hall, as well as two sheltered doorways from the foot, is entered from the courtyard. The sanctuary is a hypostyle hall, with arcades highlighted in the region’s traditional T shape (the “T” is formed by the qibla wall and the longitudinal axis). It is 17 bays wide and 7 bays deep. With the exception of two domes, one above the mihrab (dating from 836) and one above the portico’s entrance bay, the roof is level. The combination of the courtyard and the galleries that surround it covers an enormous area, about 90 meters long and 72 meters wide in scale. The courtyard was built to capture water, and the paving slopes to an intricately decorated central drainage hole that delivers the rainwater collected to the cisterns below in the 9th century. The decorations have been crafted to filter the water’s dust. Both of the two wells’ marble rims have deep rope-grooves worn by millennia of water drawing up from the depths. The minaret, which occupies the middle of the northern façade of the enclosure of the complex, is 31.5 meters tall and sits on either side of a 10.7-meter square base. It is situated inside the enclosure and has no direct access from the outside. Abu Ibrahim Ahmed designed the present mihrab, based on the qibla wall. Some scholars claim that Uqba Ibn Nafi’s original mihrab can be seen through the open-work marble of today’s mihrab. The interior comprises a 129-step staircase, surmounted by a barrel vault, providing access to the terraces and the minaret’s first floor. On the southern side of the courtyard is the prayer hall, accessible by 17 carved wooden doors. A portico with a double row of arches precedes the spacious prayer hall, which takes the shape of a rectangle of 70.6 meters in width and 37.5 meters’ depth. The tower’s courtyard façade (or south façade) is pierced with windows providing light and ventilation, while the other three façades facing north, east, and west are pierced in the form of arrowslits with small openings. The mosque has a ninth-century minbar, a small wooden pulpit where the weekly sermon was delivered, as it was used for Friday prayer; it is the oldest dated minbar in the Islamic world, widely venerated as a masterpiece. It is made of precious imported teak, measuring approximately 3.5 meters in height, in the shape of a throne reached by eleven steps. There are several domes in the Mosque, the main being over the mihrab and the courtyard entrance to the prayer hall. The Great Mosque of Kairouan has played a major role in the evolution of North African architecture as the main monument of the Aghlabid period, serving as the foundation for other Tunisian mosques, including the Mosque of Zaytuna in Tunis. 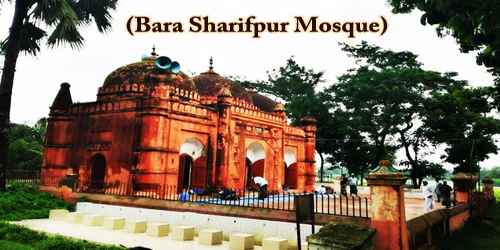 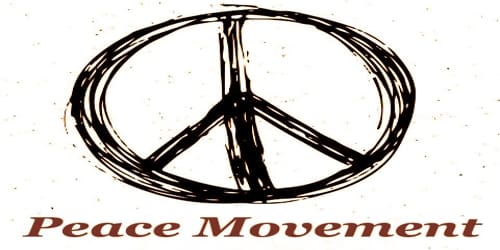 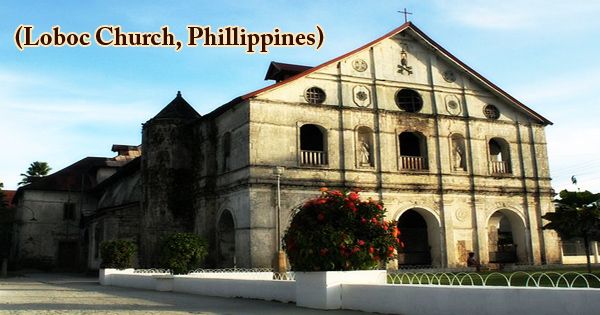 A Visit To A Historical Place/Building (Loboc Church, Phillippines) 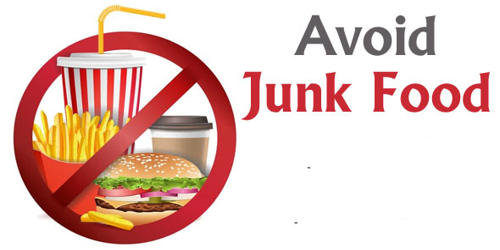