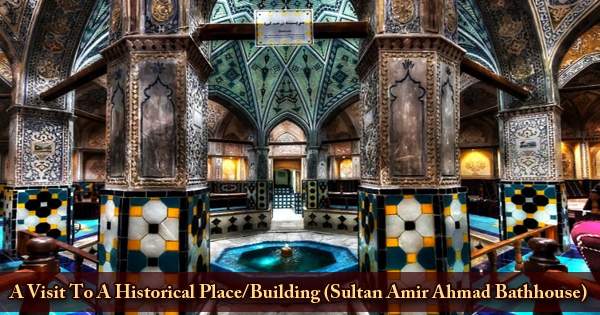 Sultan Amir Ahmad Bathhouse (Persian: حمام سلطان امیر احمد‎, romanized: Hammam-e Sultan Amir Ahmad), a traditional public bathhouse (hammam) built during the Safavid period in the 16th century. It is also known as the Bathhouse of Qasemi, and it is a rare example of Persian architecture and decoration. This historic bathhouse (hammam) is located in Kashan, Iran; the bathhouse, however, was destroyed as a result of an earthquake in 1778 and renovated during the Qajar period. The bathhouse is named after Sultan Amir Ahmad of Imamzadeh, whose mausoleum is nearby. This magnificent building, distinguished by vaulted ceilings, exquisite mosaics, and paintings, is one of the most beautiful and best-preserved historic bathhouses in Iran today. The bathhouse was designated a national heritage site by Iran’s Department of Cultural Heritage in 1956 and is named after Imamzadeh Sultan Amir Ahmad. In the past, the five elements required for each city were the mosque, the bazaar, the building, the bathhouse, and the cistern. As a consequence, one of the key parts of Kashan was considered to be Sultan Amir Ahmad Bathhouse. Evidence has shown that the building of this bathhouse dates back to the Seljuq Dynasty, although some people claim that what we now see as the Sultan Amir Ahmad Bathhouse was originally constructed over the remains of the previous bathhouse that was ruined by an earthquake in the Qajar Dynasty. This house was constructed lower than ground level and in the soil by experienced builders of the past as it had to preserve the warmth inside. Consequently, it would save a massive amount of electricity. 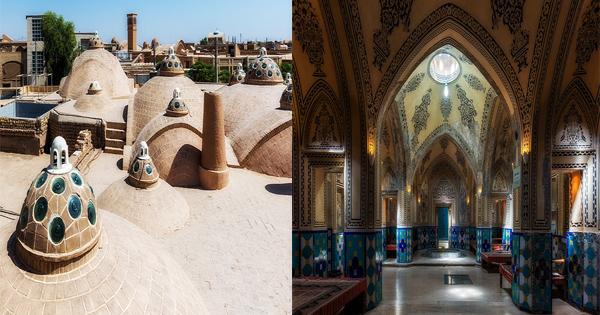 The roof domes and the interior decorations, brickwork & tilework

With an area of around 1000 square meters, the Sultan Amir Ahmad Bathhouse consists of two main parts: the sarbineh (dressing hall) and the garmkhaneh hall (hot bathing hall). The bathhouse is built like a wide octagonal hall with an octagonal pool in the center, surrounded by eight pillars separating its sitting area from the outside. However, this is not the main bathing place, rather the dressing room or Sarbineh, where bathers were lounging and socializing. Bathhouses have played a significant role in the social lives of Iranians since ancient times, and they still do so today. Bathhouses are not only meant for cleansing and relaxing but even for gathering, meeting gossip, and even praying. The Sultan Amir Ahmad Bathhouse’s main washing area, or Garmkhaneh, contains many private hot baths. The Garmkhaneh is connected by a corridor with several turns to the Sarbineh to reduce the exchange of heat and humidity between the two areas. Sultan Amir Ahmad Bathhouse’s superb architecture is too impressive to be overlooked. The distinguishing features include artistic architecture made of lime, turquoise, and golden tiling, seven-layer fascia, and anaglyph engraving. Arch-like ceilings, eye-catching mosaics, and gorgeous paintings on the walls are other wonderful features. Moreover, it is easy to spot bright glasses on the ceiling or the wall holes. The bathhouse roof is constructed of several domes containing convex glasses to provide the bathhouse with adequate lighting while concealing it from the outside. The bathhouse phenomenon has existed since pre-Islamic days in Iran. Ritual purity by washing one’s body became a prerequisite of religious life after the population converted to Islam, and bathing became an integral part of life. Thousands of bathhouses once existed throughout the country. In recent years, their popularity has diminished, as most modern homes have showers and baths now. The few remaining public bathhouses in Iran now attract only day laborers and visitors. 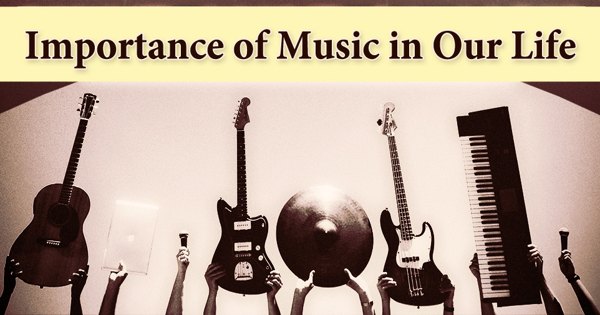 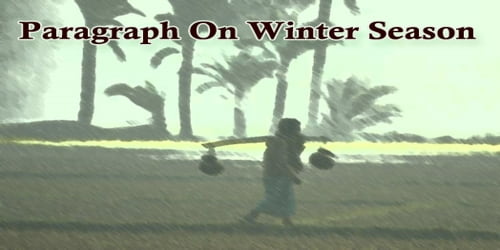 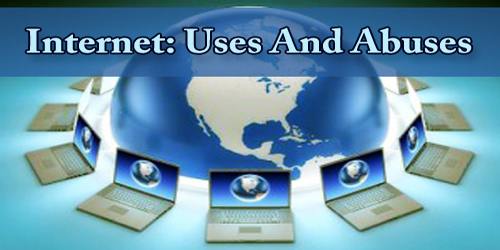 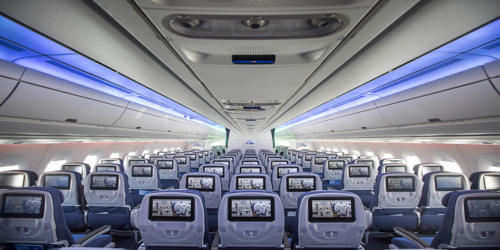