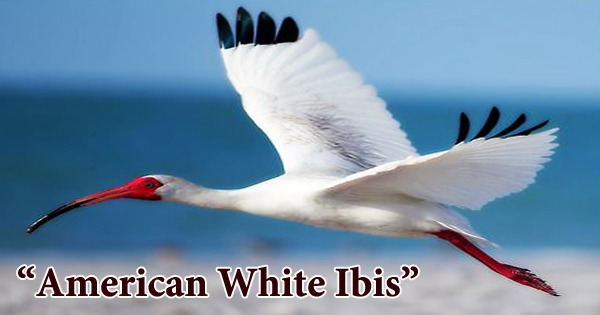 The American white ibis (Eudocimus albus) is a medium-sized wading bird with pink face skin and white plumage. It belongs to the Threskiornithidae family of ibis birds. It may be found in much of the coastal New World tropics, from Virginia to the Gulf Coast of the United States. This species is one of Florida’s most common wading birds, as well as a familiar sight across the southeast. At all times of the year, they are extremely social, roosting and eating in flocks and breeding in huge colonies. This ibis is a medium-sized bird with white plumage, a brilliant red-orange down-curved beak, long legs, and black wing tips that are generally visible only when flying. Males have longer bills and are bigger than females. The Gulf and Atlantic coastlines, as well as the shores of Mexico and Central America, are all part of the breeding range. Outside of the mating season, the distribution of this species extends further inland in North America, as well as into the Caribbean. It may also be found in Colombia and Venezuela, along the northwest coast of South America. Scarlet ibis populations in central Venezuela overlap and interbreed. Some experts have lumped the two together as a single species. Except for the black-tipped wings and bright reddish-pink legs and beak, this ibis is almost completely white. Their naked skin is likewise reddish-pink around their blue eyes. Juveniles (fall through winter) have a streaky brown neck and are brown above and white bottom. Juveniles have orange-pink legs and bills. As they molt into adult plumage, immatures (first summer birds) are splotchy brown and white above. Tiny aquatic food, such as insects and small fish, make up the majority of their diet. In most areas, crayfish are its favorite meal, although it may change its diet depending on the environment and quantity of prey. Its primary method of foraging is to probe the bottom of shallow water with its beak in search of and grab food.

The Gulf and Atlantic coastlines, as well as the coasts of Mexico and Central America, are all breeding grounds for American white ibises. Outside of the mating season, these birds’ distribution extends further inland in North America, as well as into the Caribbean. They may also be found in Colombia and Venezuela, along the northwest coast of South America. American white ibises may be found in a range of environments, although they favor shallow coastal marshes, wetlands, and mangrove swamps. Muddy ponds, mudflats, and even damp lawns are popular haunts for them. Away from the coast and coastline, especially in southern Florida, populations frequently live in marshes, ponds, and flooded fields. In the summer, as interior rivers get inundated by summer rains, ibises find the water levels too deep to graze efficiently and migrate to more coastal and estuary environments. White Ibises have a football-shaped body and are big wading birds. In-flight, they have long legs and long necks that they hold straight out. Their bill is long and curved. Males are substantially bigger and heavier than females, and have longer and stouter bills, indicating sexual dimorphism in size and proportion. Weight ranges of 872.9 to 1,261 g (1.924 to 2.780 lb) for males and 592.7 to 861.3 g (1.307 to 1.899 lb) for females were found in a study of American white ibis in southern Florida, with average weights of 1,036.4 g (2.285 lb) for males and 764.5 g (1.685 lb) for females. Adult female and male birds measure 53 to 70 cm (21 to 28 in) in length and have a wingspan of 90 to 105 cm (35 to 41 in). American white ibis have a wingspan of 20.5–31 cm (8.1–12.2 in), a tail length of 9.3–12.2 cm (3.7–4.8 in), a tarsus length of 6.75–11.3 cm (2.66–4.45 in), and a culmen length of 11–16.9 cm (4.3–6.7 in). In shallow marshes and other places with standing water, these long-legged waders feed in flocks. They move slowly, exploring the muddy surface for insects and crustaceans with their heads down. Their long necks are stretched out in flight, and their feet trail after them. Although American white ibises are social birds, they are territorial and protect their breeding and display areas against outsiders. When threatened or defending a territory, American white ibises execute displays such as lunging forward with the bill in a horizontal position, standing erect, and snapping the bill in the opposite direction of another bird performing the same show. It makes a stick nest in trees, shrubs, or over water, and usually lays 2 to 5 eggs. Monogamous and colonial, white ibises generally nest in mixed colonies with other wading species. Adult American white ibis spent 10.25 hours hunting for food, 0.75 hours flying, 13 hours resting, roosting, and caring to their nests on an average day, according to a field study conducted late in the Florida nesting season. Tiny aquatic food, such as insects and small fish, make up the majority of their diet. In most areas, crayfish are their favorite meal, although the birds can change their diet depending on the habitat and availability of prey. Ibises eat aquatic insects, mollusks, frogs, and food sifted from the water’s surface in shallow waters. Insects collected on land, as well as lizards, worms, skinks, and other tiny reptiles, are all part of their diet. Both sexes contributed to the construction of the nest, with the male providing the majority of the materials and the female performing the majority of the work. Material is frequently taken from other pairs’ nests. The nest is generally made of sticks, although it can also be made of cordgrass or reeds. Although birds in captivity can breed as young as nine or ten months old, the American white ibis begins mating in its third summer. A wild bird was found 16 years and 4 months after being banded, while the oldest member of the species documented in captivity was almost 20 years old. 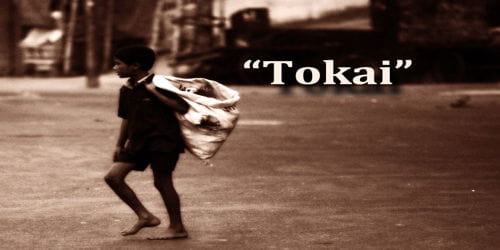 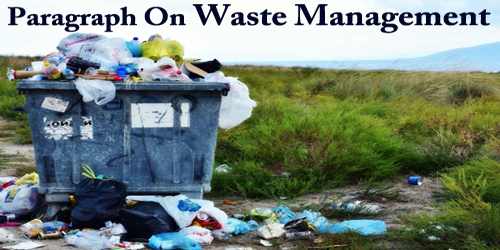 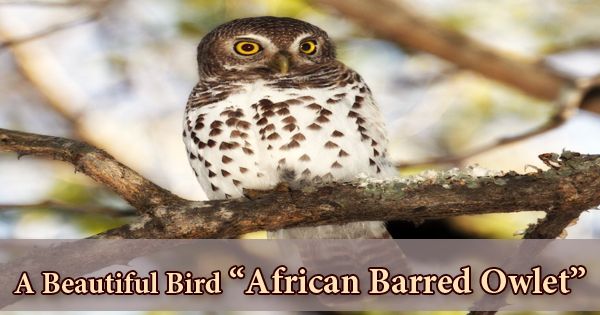 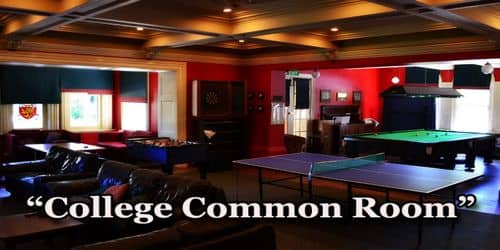