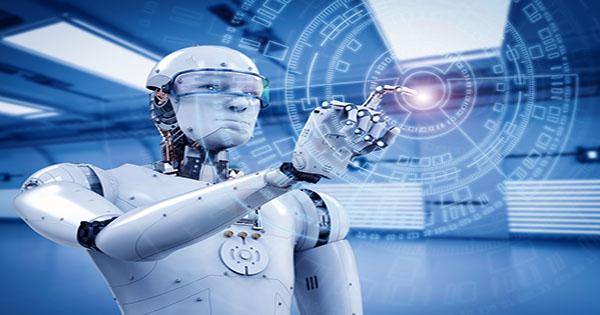 Tiger Global announced its participation in two large funding rounds on Tuesday, including a $26 million Series A for Ambi and a $50 million Series B for Locus Robotics. None of these firms made Alex’s coveted “Today’s Tiger round” in our daily email (that honor went to a $150 million round for Indonesian financial company Xendit).

It’s safe to assume Tiger is optimistic about robotics as a whole. Other notable Series B funding rounds include $36.7 million for Rapid Robotics and $100 million for Path. All of the rounds are eye-catching in the robotics sector, and they cover a wide range of topics under the robotics umbrella. Ambi and Locus both work in the logistics/fulfillment arena (though they handle different problems), whilst Path and Rapid work in construction and manufacturing, respectively.

The fact that the warehouse/fulfillment side of things gets a little additional consideration is also telling. Aside from the pandemic’s general strains, there’s also the reality that everyone is looking for a method to compete with Amazon. The retailer already has a stranglehold on these areas and, thanks to a series of acquisitions, has a significant head start in terms of automation. Any competitive edge matters a lot in this business, and startups like Locus are striving to crack the secret.

The company raised $150 million in February, with Tiger as a co-lead. The corporation returned with another $50 million this week. Locus’ approach to the category is more flexible than that of organizations that need to rebuild from the bottom up. It’s a more enticing choice in terms of pricing and timeliness, and it makes a lot more sense for enterprises looking for seasonal robotic assistance — and the company’s robotics-as-a-service pricing model is no exception.

Ambi, which was featured in one of these columns for the first time a few months ago, specializes in pick-and-place/sorting robots. In April, the company emerged from stealth mode and is already witnessing strong uptake.

In a statement, CEO Jim Liefer said, “Ambi Robotics blends cutting-edge AI technology with compelling user interfaces to shift the function of “item handlers” to “robot handlers.” “With our Series A funding, we will be able to enable more firms empower their employees to work in harmony with robots.”