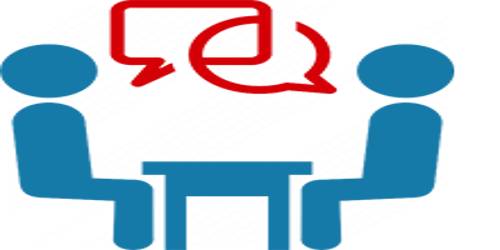 An interview is a face-to-face interaction between interviewer and interviewee. If conducted carefully and properly, it observes and appraises the suitability of the candidate to perform the job successfully. An interview is based on the in-depth conversation which probes the areas of information that cannot be obtained by other steps of a selection process.

An interview is a step-by-step process which consists of the following steps:

This is the last phase of an interview process in which the information received from the interviewee or candidate is evaluated. Individual or team reflection on the interview and outcomes should be conducted to identify follow-up actions, highlight lessons learned and inform future revisions to improve the process. Generally, the evaluation is done on grading or rating basis in order to select the best-qualified candidate. However, the point system can also be used for evaluation of the potential performance of the candidate. If the candidate is supposed to perform well in the organization, he/she will be selected. 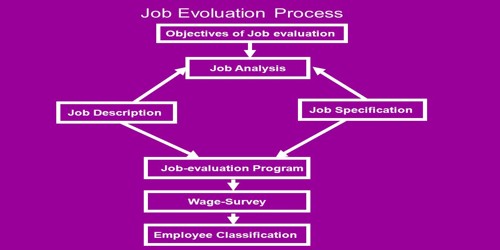 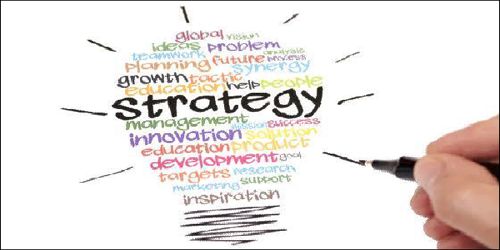