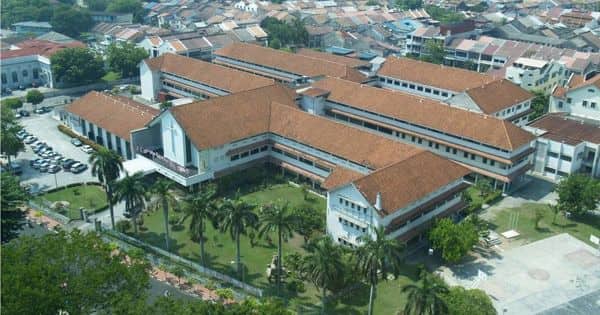 My school, St Xavier’s, is legendary in Malaysia. It was founded in 1875 by a Christian brotherhood that belonged to the La Sallian order. It was called St Xavier’s, after the saint.

It was an imposing school that had been reborn after the allied bombing of Penang during the Japanese occupation. My father had attended this school, and so I was proud to keep the tradition going. There was a huge hall with curtains that seemed to be a hundred feet high and there was a balcony within the hall-I was reminded of opera houses. There were dressing rooms behind the stage and trapdoors beneath it. Large, colored-pane doors opened up on either side giving the place a bright and sunny atmosphere during the day. The doors kept out the rain during the monsoon seasons. It was where I took my final exams. There was a chapel where Catholic children went to pray but I was never asked to convert or coerced into thinking that my faith was inferior to theirs.

There were five blocks of classrooms, three stories high. The canteen was at the back next to a huge yard, where I played with my friends when I was younger. Ten years later, it was where my friends and I had serious discussions about physics and girls. The basketball courts were on the far right near the brothers’ quarters. They were the white-robed pillars of the school, fine examples of selfless men who were knowledgeable and exemplary. We never went anywhere near their quarters as it was forbidden.

Then, there were the workshops hidden behind the canteen where we learned the industrial arts as it was known at that time. The Science laboratories overlooked the yard just below the library where we spent thousands of hours reading tales of faraway cities and people, did our homework, or tried to impress a sixth form girl-the only girls there were in the sixth-form – as St Xavier’s was a boys’ school. The girls have usually transferred students from the Convent school across St Xavier’s since that school did not offer a sixth form.

Due to the lack of space, the school field was across the road adjacent to the Convent. We enjoyed playing sports there or marching with the school band as we had an audience of girls in braids watching from the balconies of their school next door. There was very little interaction between sexes those days except for the odd debate or carnival. This made the boys do silly things in the field to catch the girls’ attention – these made for excellent and entertaining stories for years to come.

However, above all, the most important feature about my school was the culture imbued in us by the teachers, brothers, and staff. We loved our school more than anything in the world. The traditions and the culture of hard work, honesty, humility, and selflessness will live on in every boy (and girl) who passed through its hallowed halls. 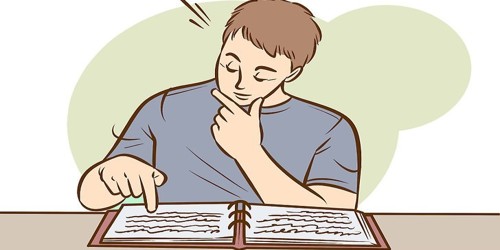 How to face an important examination day? 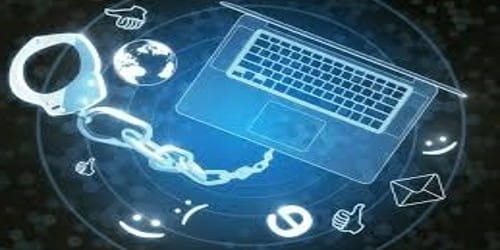 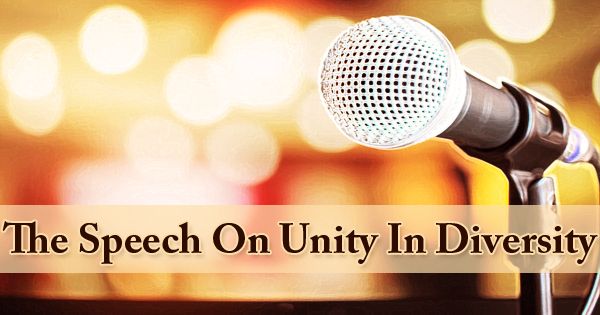 The Speech On Unity In Diversity 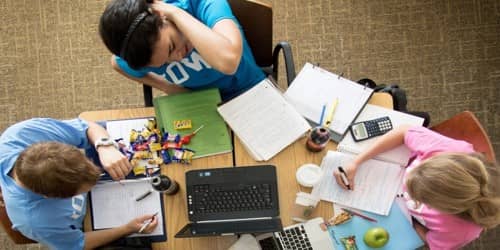