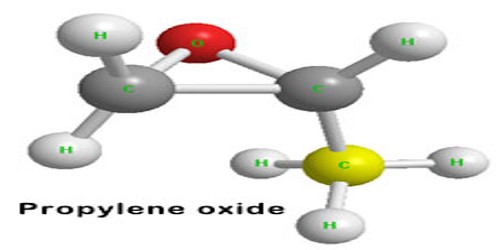 Propylene oxide is a chemical compound that is organic in nature and acts as a chemical intermediate in many chemical processes used in industries. It is an organic compound with the molecular formula CH3CHCH2O. This compound is sometimes called 1,2-propylene oxide to distinguish it from its isomer 1,3-propylene oxide, better known as oxetane. 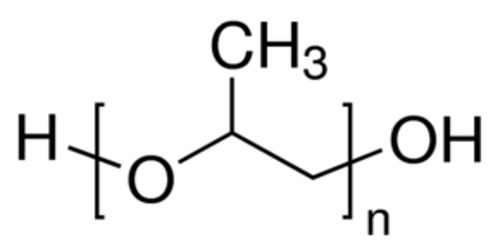 Propylene Oxide easily reacts with compounds which have active hydrogen atoms like amines or acids. It is an essential component used to make several versatile products including propylene glycols, propylene glycol ethers, and polyether polyols. It is a clear colorless volatile liquid with an ethereal odor. Flash point -35°F. Boiling point 95°F. Density 6.9 lb./gal. Flammable over a wide range of vapor-air concentrations. If contaminated, may polymerize with evolution of heat and possible rupture of container. Vapors irritate eyes, skin, and respiratory system. Prolonged contact with skin may result in delayed burns. Vapors heavier than air. Used as a fumigant, in making detergents and lubricants, and to make other chemicals. 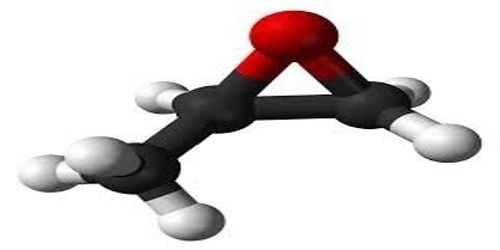 Production and Uses of Propylene Oxide

Propylene oxide production has been to develop and commercialise process routes that do not produce sizeable co-products or do not use chlorine-based chemistry, according to consultants Nexant ChemSystems. Propylene oxide (PO) is made traditionally by chlorohydrin and epoxidation routes but new technologies based on hydrogen peroxide or cumene hydroperoxide have been commercialised. Industrial production of propylene oxide starts from propylene. Two general approaches are employed, one involving hydrochlorination and the other involving oxidation. 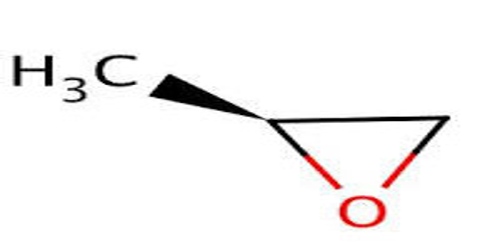 Almost half of current global PO capacity uses processes based on oxidation of propylene by the organic hydroperoxides ethylbenzyl hydroperoxide (EBHP) and tert-butyl hydroperoxide (TBHP), at about 27% and 15%, respectively. The EBHP and TBHP processes coproduce more tonnage of their by-products than PO; however, despite concerns over the years, the markets for their coproducts continue to support the PO processes.