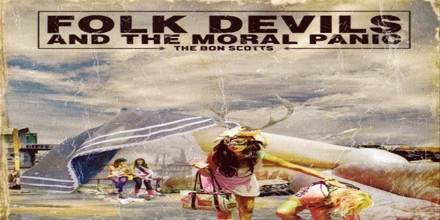 This lecture introduce on Folk Devils and Moral Panics. Cohen’s research was a departure from traditional sub cultural theory – his emphasis was on the reaction to the disturbances which took place in Clacton, Easter 1964. Cohen’s work deployed a synthesis of structural and labelling theories. Cohen went further; the media had created a moral panic; ‘a condition, episode, person or group of persons emerges to become defined as a threat to societal values and interests.’