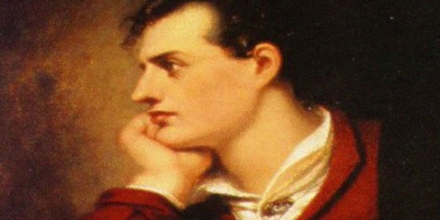 This lecture introduce on Lord Byron. He was an English poet and a leading figure in the Romantic movement. Born in 1788, Lord Byron was one of the leading figures of the Romantic Movement in early 19th century England. The notoriety of his sexual escapades is surpassed only by the beauty and brilliance of his writings. Byron died on April 19, 1824, at age 36. He was deeply mourned in England and became a hero in Greece.

Themes Violence: Of Mice and Men