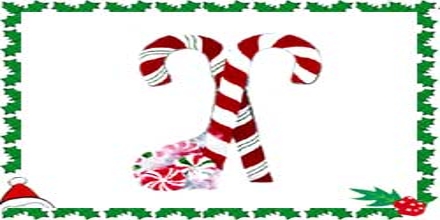 Candy canes have been around for centuries, but it wasn’t until around 1900 that they were decorated with red stripes and bent into the shape of a cane. They were sometimes handed out during church services to keep the children quiet. One story that is often told about the origin of the candy cane is as follows: In the late 1800s a candy maker in Indiana wanted to express the meaning of Christmas through a symbol made of candy. He came up with the idea of bending one of his white candy sticks into the shape of a Candy Cane. He incorporated several symbols of Christ’s love and sacrifice through the Candy Cane.