Home Arts History Poetry and Literature of World War I 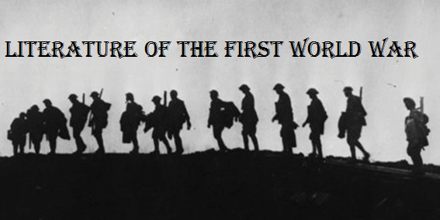 Principle objective of this lecture is to present on Poetry and Literature of World War I. A.D. Harvey reflects on why the Great War captured the literary imagination. From poems written in the trenches to elegies for the dead, these poems commemorate the Great War. Roughly 10 million soldiers lost their lives in World War I, along with seven million civilians. The horror of the war and its aftermath altered the world for decades, and poets responded to the brutalities and losses in new ways.