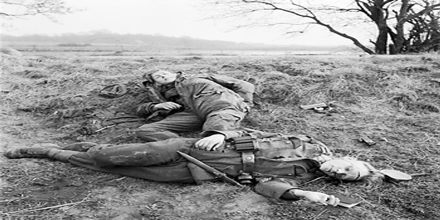 The aim of this lecture is to present on Allies Gain Momentum in World War II (1943–44). In May 1943, Allied forces were sent to eliminate Japanese forces from the Aleutians, and soon after began major operations to isolate Rabaul by capturing surrounding islands, and to breach the Japanese Central Pacific perimeter at the Gilbert and Marshall Islands. By the end of March 1944, the Allies had completed both of these objectives, and additionally neutralised the major Japanese base at Truk in the Caroline Islands. In April, the Allies then launched an operation to retake Western New Guinea. In the Soviet Union, both the Germans and the Soviets spent the spring and early summer of 1943 making preparations for large offensives in Central Russia.