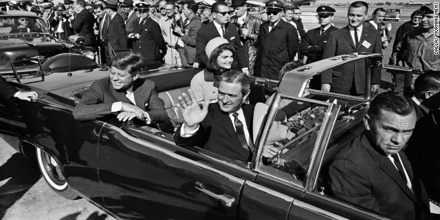 Principle purpose of this lecture is to present on Kennedy Assassination and Political Issues. Shortly after noon on November 22, 1963, President John F. Kennedy was assassinated as he rode in a motorcade through Dealey Plaza in downtown Dallas, Texas. John F. Kennedy was in Dallas trying to get support for next year’s election. Dallas had an unfriendly reputation towards politicians. By the fall of 1963, President John F. Kennedy and his political advisers were preparing for the next presidential campaign.

lecture on French Revolution and Napoleon

Lecture on Immigration in America