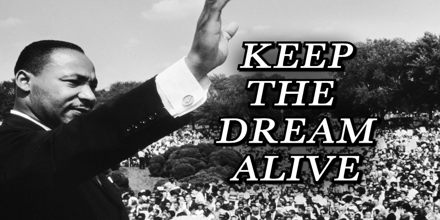 Dr. Martin Luther King, Jr. is entombed at the Freedom Hall Complex. This site was listed as a National Historic Landmark on May 5, 1977 and was made a National Historic Site on October 10, 1980. King began his ministry in 1954 as the pastor of Dexter Avenue Baptist Church in Montgomery, Alabama. He received a Doctorate of Philosophy in Systematic Theology from Boston University on June 5, 1955. President Ronald Reagan signed the bill to make January 20th, the celebration of Dr. King’s birthday a national holiday.