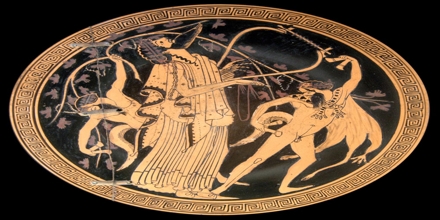 The Romans used myths to create family trees for their leaders, enforcing the made-up idea that the emperors were related to the gods and were, then, demigods. An oracle was a priest or priestess who would send a message to the gods from mortals who brought their requests. Greek theater is still one of the most important and long-lasting theatrical influences in the world, dating from around 700 BC and with some Greek plays still being performed to this day.

Christmas Food Around the World